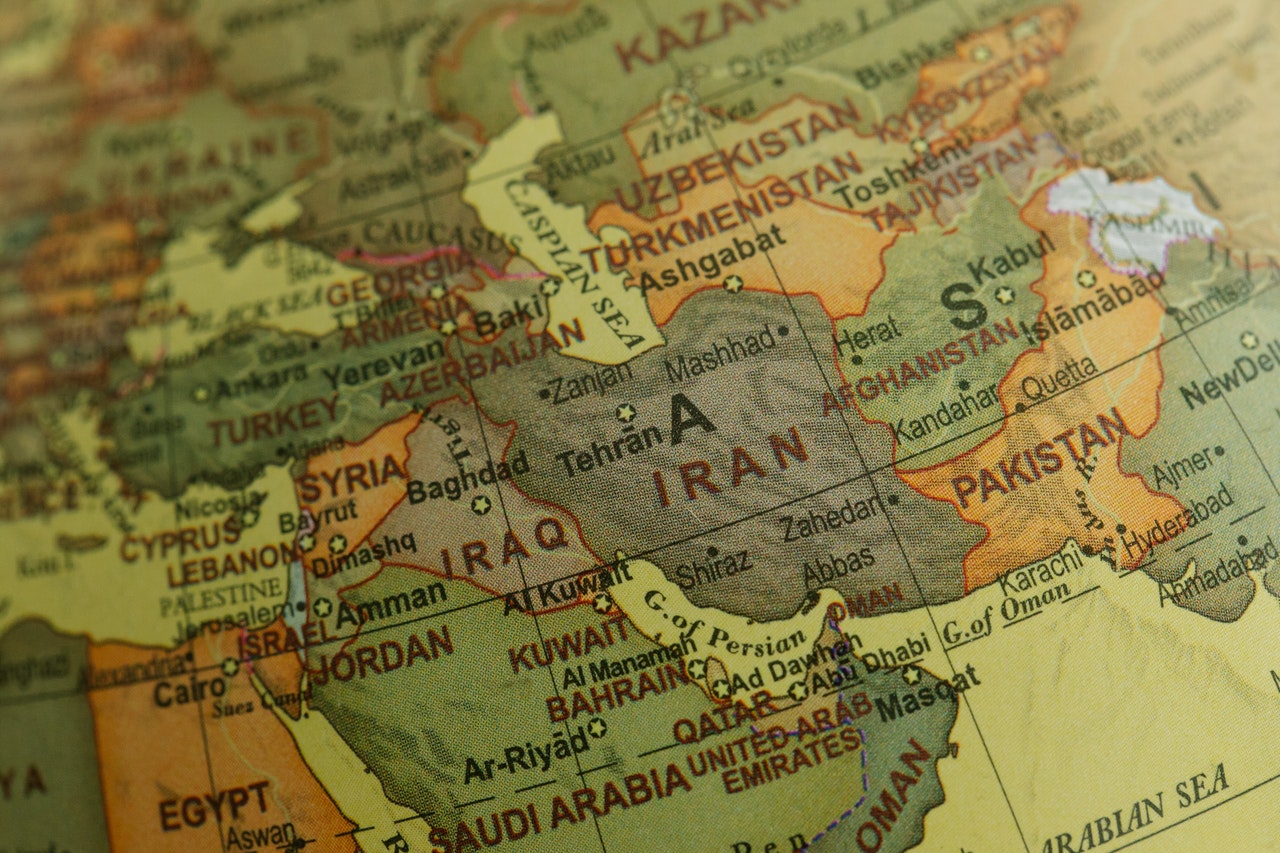 Announced in 2017, NEOM is the crown jewel of Saudi Crown Prince Mohammed bin Salman’s program to overhaul the economy of the world’s largest oil exporter. His plans to turn the remote region on the kingdom’s northwest Red Sea coast into a futuristic tech hub encapsulates the major elements of his so-called “Vision 2030” to diversify away from crude, loosen social restrictions and boost investment.  Saudi Arabia is the main driver for this ambitious project drawing from the worlds' best and most innovative technology drivers to build a truly world-class, futuristic city.