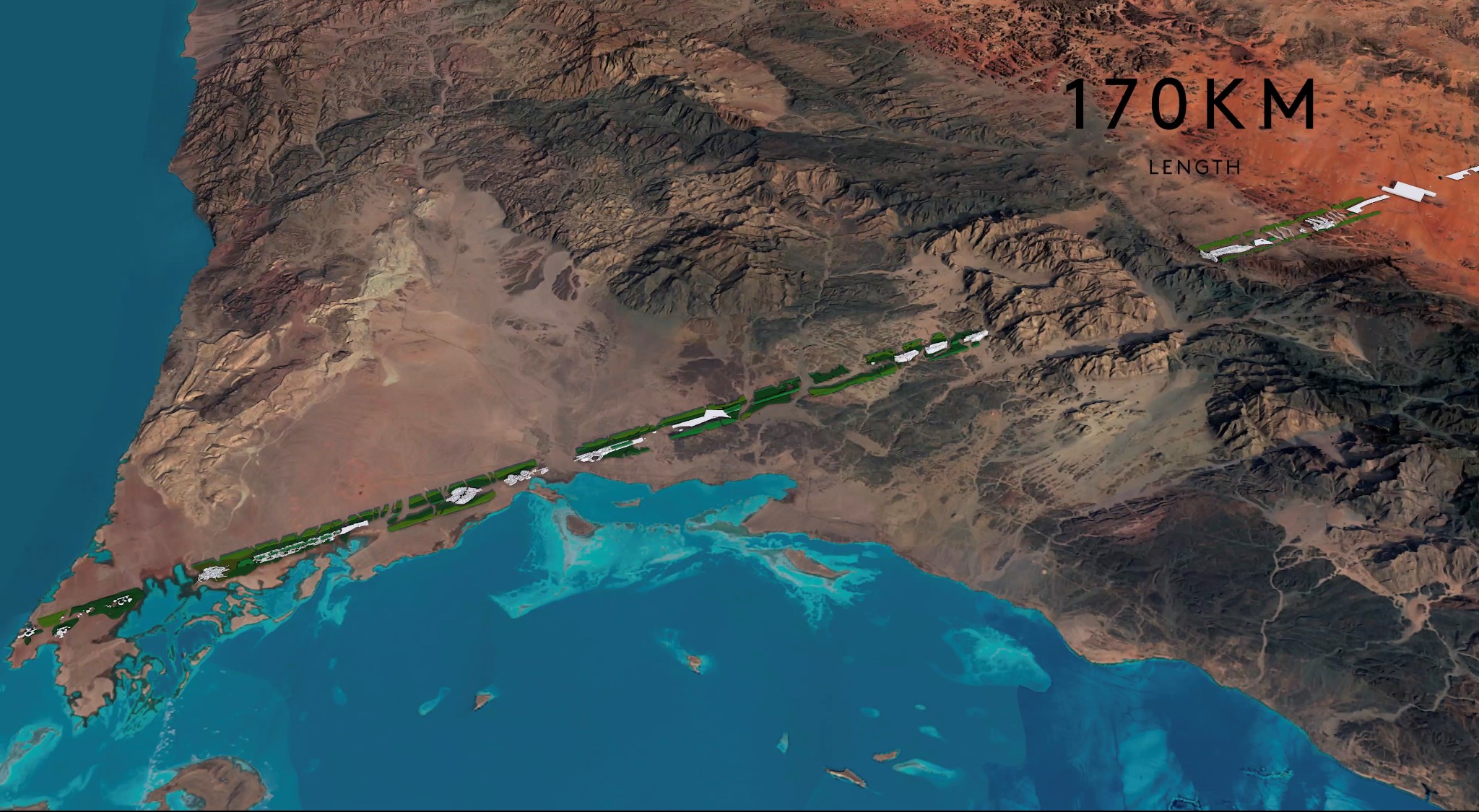 Manhattan has been reimagined as a single long vertical city, in a similar manner to NEOM’s THE LINE in Saudi Arabia.  Saudi Arabia’s futuristic city of NEOM announced earlier this year THE LINE, a 170 km vertical city that can be travelled end to end in 20 minutes. THE LINE, part of the $500 billion NEOM project, will be built on a footprint of 34 square kilometres.

The new vision for Manhattan sees the borough’s 8.93 million people placed in a “zero gravity” 34 kilometre square vertical city which will enhance nature, according to a video on THE LINE’s website.