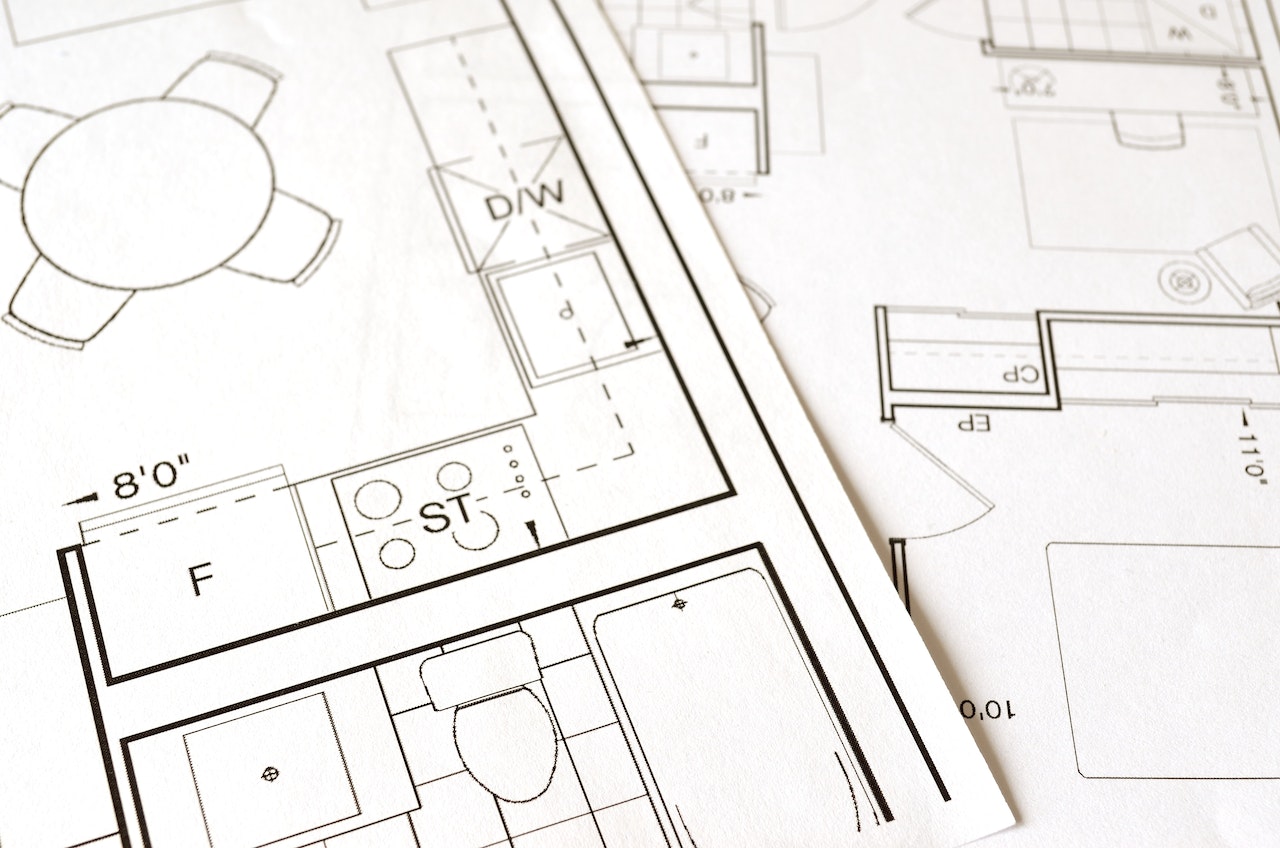 Saudi Arabia has thus far been mum as to the new plan’s details but says it will be funded in part through an increase in surplus revenues overseen by the Public Investment Fund, which is managed by NEOM’s CEO Al-Nasr. It is yet unclear whether Bechtel, who previously signed on their servicesfor the then-estimated $500 billion venture’s light rail and utility systems, will remain on for the project’s updated version, wherein Morphosis and designer Thom Mayne will deliver two parallel 1,640-foot-tall structures said to stretch from the Red Sea into the desert ar lengths of up to half a mile.

Morphosis is a global architecture and design firm, creating compelling work that is intelligent, pragmatic, and powerful. For more than 40 years, Morphosis has practiced at the intersection of architecture, urbanism, and design, working across a broad range of project types and scales, including civic, academic, cultural, commercial, residential, and mixed-use; urban master plans; and original publications, objects, and art.

Read the full story at Archinect