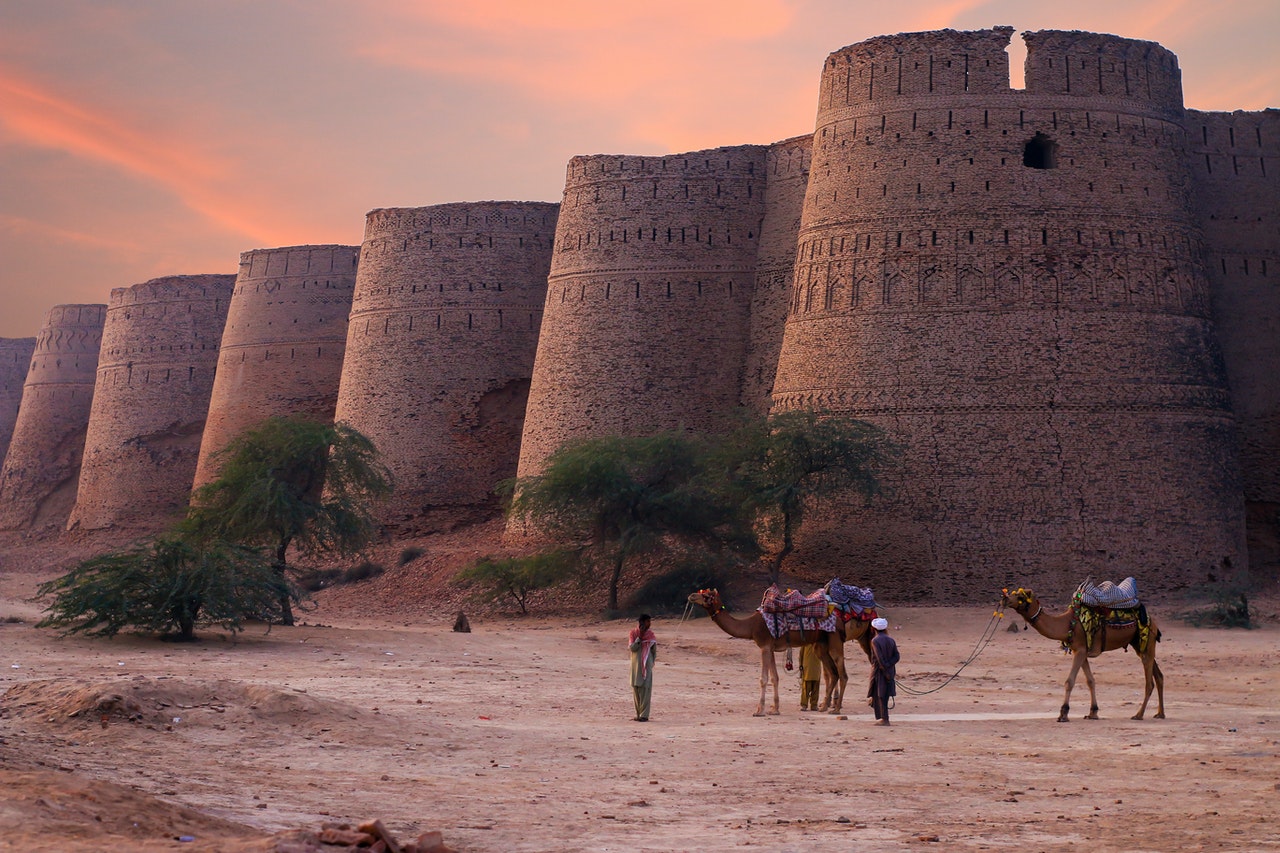 Saudi Arabia has raised eyebrows with its goal of attracting 100 million visitors by 2030, an element of Crown Prince Mohammed bin Salman's Vision 2030 reform agenda intended to diversify the oil-dependent economy and open up to the world.

One high-profile feature of the tourism push is the launch of several giga projects spearheaded by Prince Mohammed, including the $500 billion smart city NEOM, in the Tabuk Province of northwestern Saudi Arabia, and Diriyah, the seat of the first Saudi state which is being redeveloped as a heritage and entertainment destination.

Read the full story at ahramonline