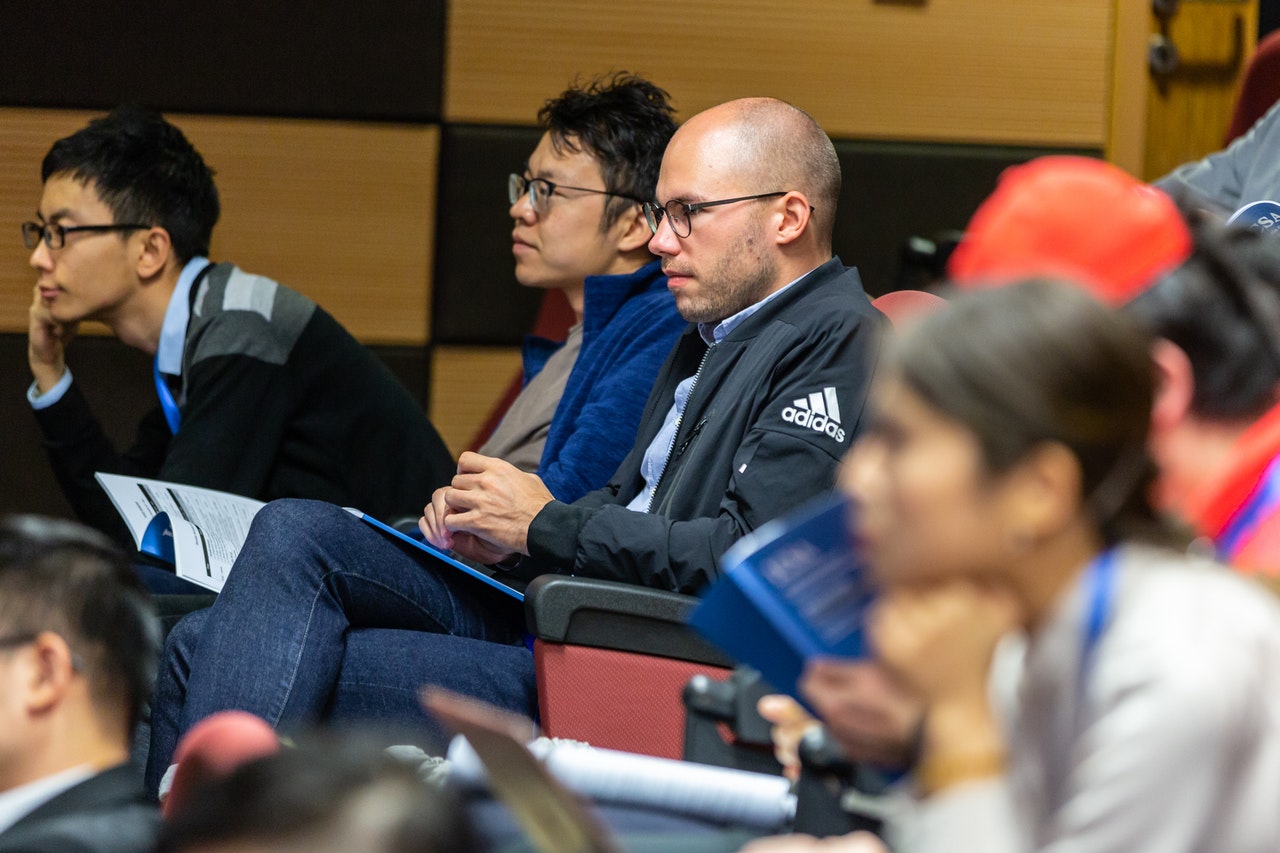 The KAUST Future Talent Conference attracted more than 500 participants from across the Kingdom of Saudi Arabia (KSA), including talent acquisition and human resources (HR) executives, as well as university researchers, faculty, staff and students.

Dr. Najah Ashry, vice president of Strategic National Advancement and Associate to the President at KAUST, announced the launch of the KAUST Future Talent Consortium to facilitate a concerted effort among Saudi’s leading employers to strengthen and accelerate the growth of the Kingdom’s workforce.

We have 242 visitors online