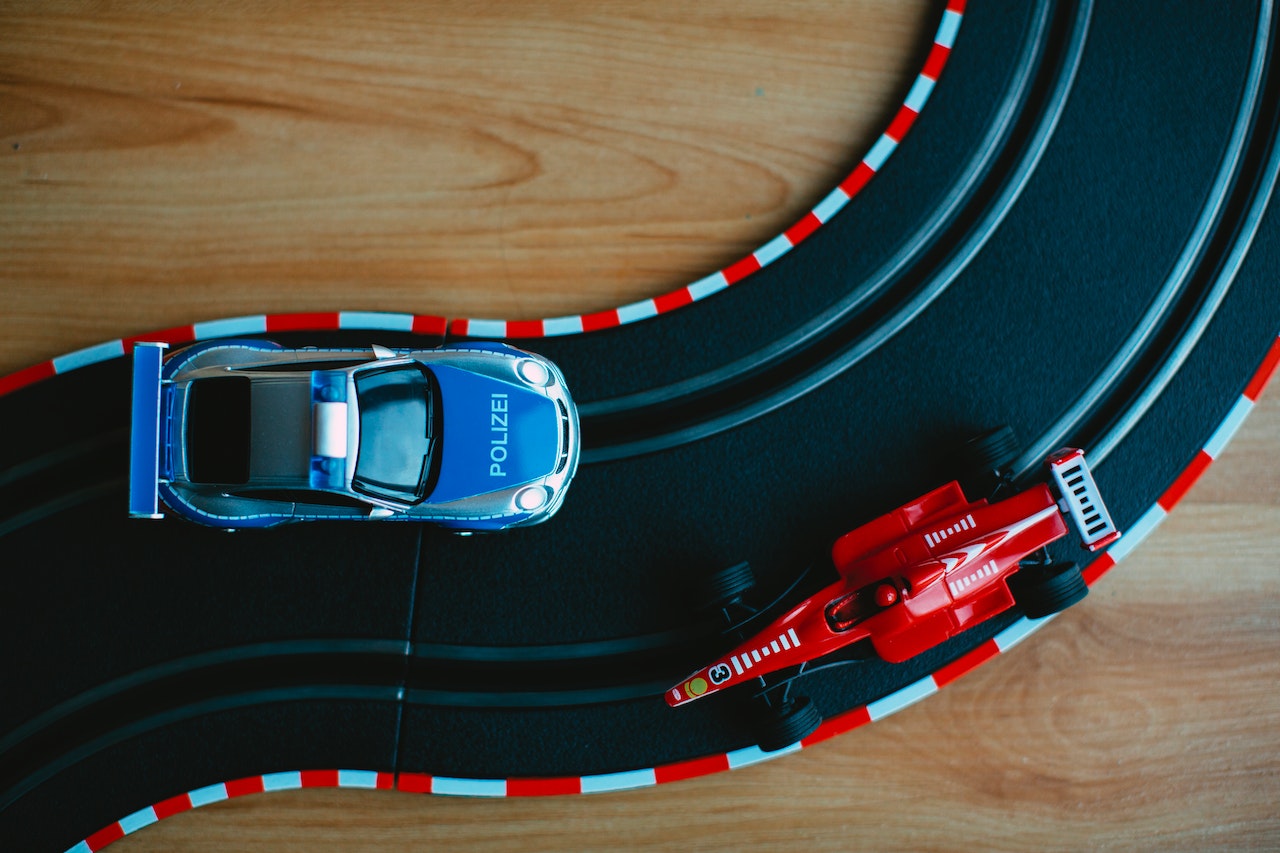 McLaren Racing has signed a deal with René Rast to race in the FIA Formula E World Championship from the 2022/23 season. The announcement confirms René as the first of two names to form the NEOM McLaren Formula E driver line up, as the team embarks on its debut season in the all-electric racing series.

The NEOM McLaren Formula E Team will be in action later this year for the first time as official testing begins ahead of the first round, the Mexico City ePrix, on 14 January 2023.

Read the full story at McLaren.com