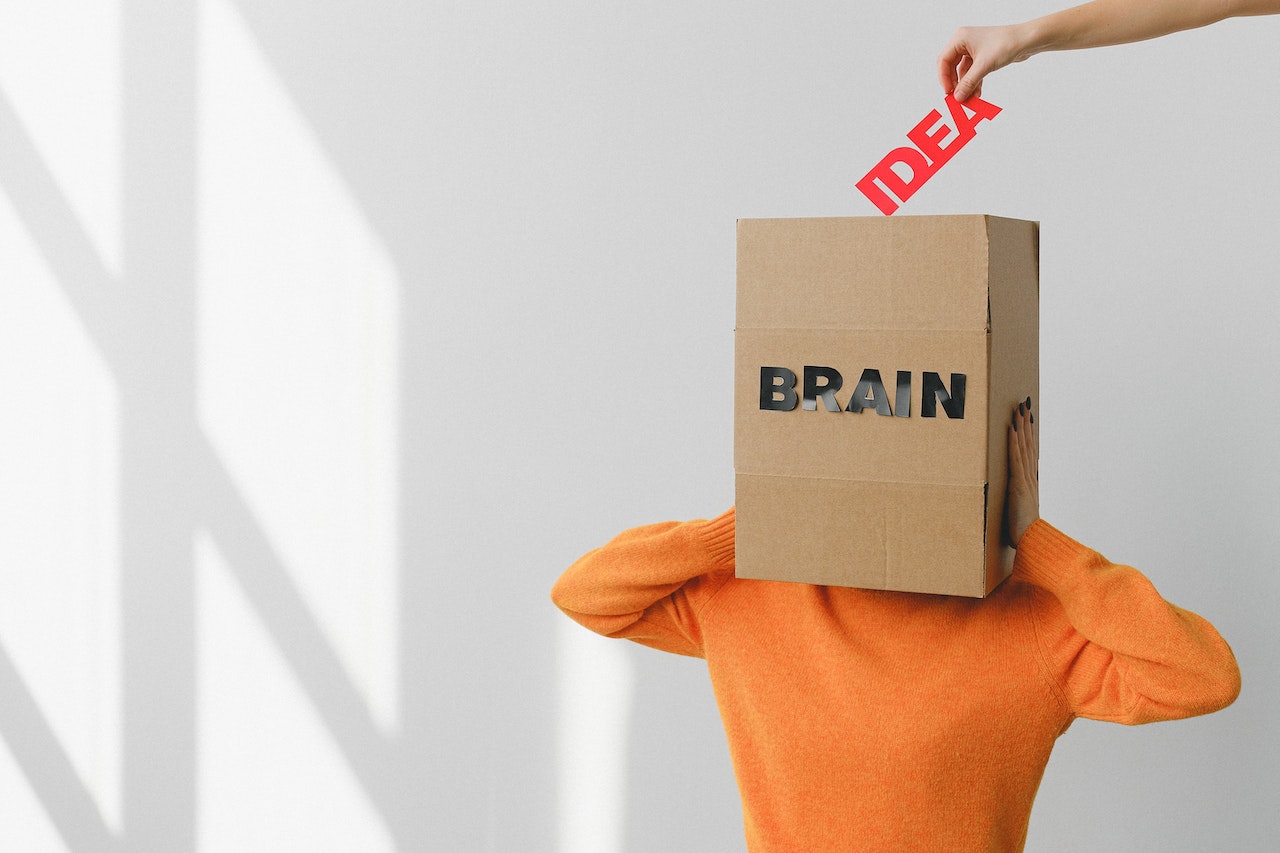 The TONOMUS Venture Studio launched its activities today with the announcement of a new venture competition focused on the metaverse. The Studio is the venture building and venture investing engine of TONOMUS, the first subsidiary of NEOM and a multinational cognitive conglomerate powering the world's first ecosystem of cognitive technologies. The TONOMUS Venture Studio is tasked with building out a portfolio of ventures using Silicon Valley–influenced methodology and guidance. It will also build global talent capability and launch a new generation of entrepreneurs.

"We're at the tip of the iceberg of how we can leverage the metaverse to solve current and future problems. We'll need tremendous collaboration and ingenuity; ideas and perspectives from everyone, everywhere; a new generation of entrepreneurs; and truly pioneering technologies—some of which haven't even been contemplated yet. Entirely new industries are just waiting to be invented—when they are, we'll be able to unlock the promise of the metaverse." - Beverly Rider, CEO of the TONOMUS Venture Studio