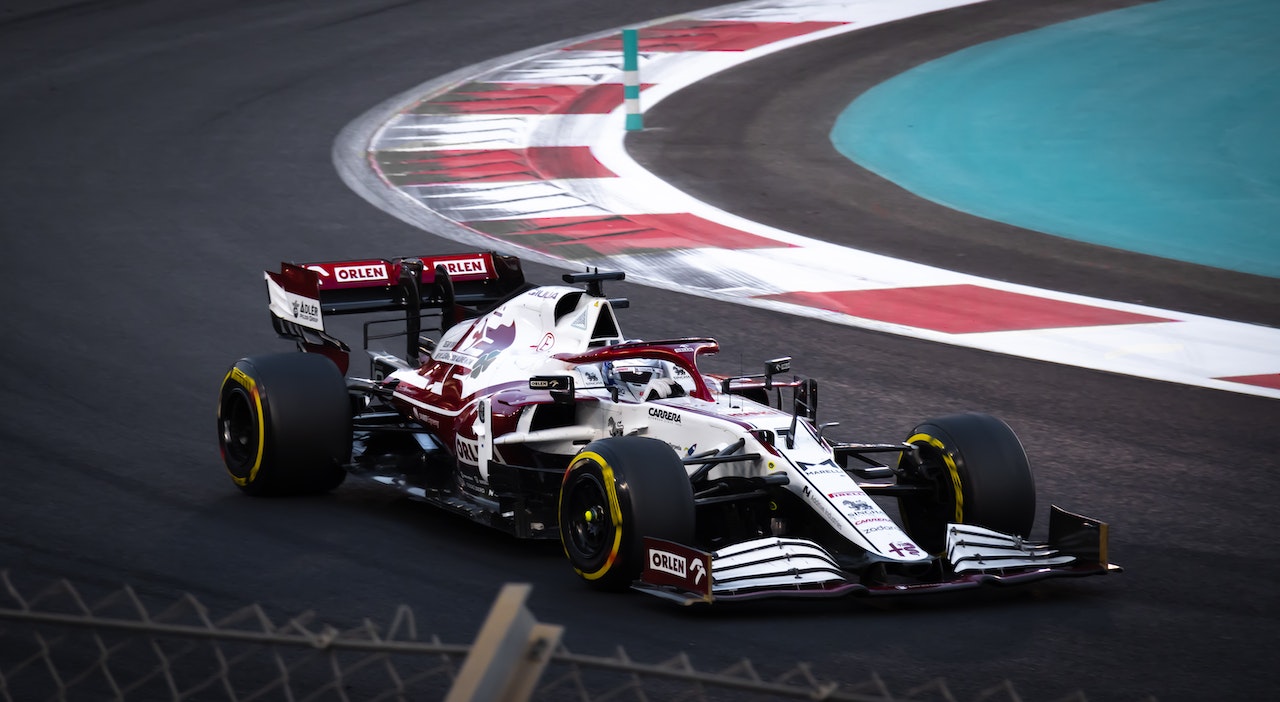 Having already been awarded a Grand Prix, Saudi Arabia want the teams to manufacture cars and train drivers on Saudi soil. This more than ambitious plan has the full backing of the Saudi royal family, which rules the country, and it could potentially take place in 15 to 20 years.

In theory, they could start with McLaren, a team in which Saudi Arabia have already invested. In 2021, McLaren sold their headquarters in Woking to the American company Global Net Lease (GNL) for 200 million euros.

Although, a 20-year lease was included in the deal, McLaren are open to opening a campus, with an office in NEOM.

Prince Khalid Bin Sultan Al Faisal also made clear that Saudi Arabia's objective is to train a driver that will become a F1 champion in the future.

Read the full story at Marca