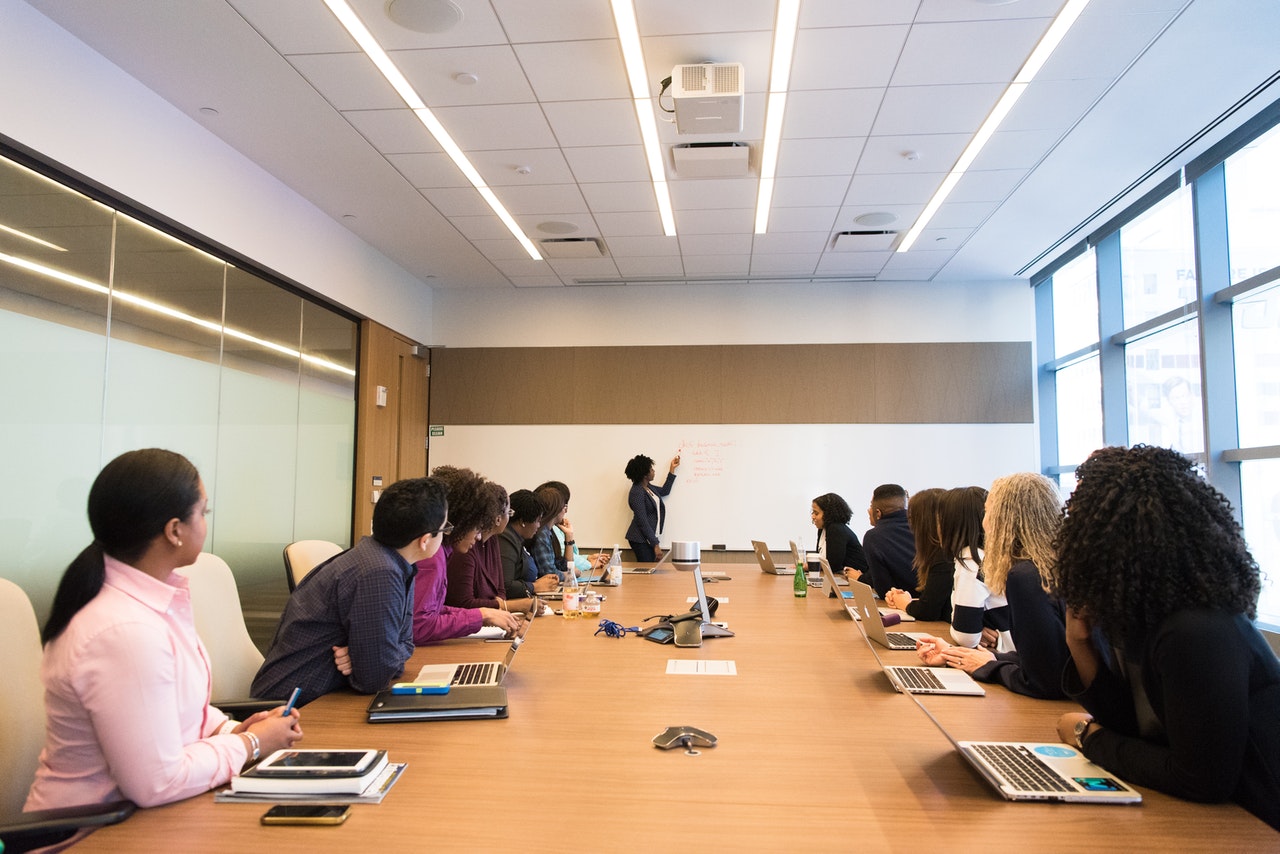 The meeting included an introductory session by NEOM aimed at demonstrating to the participants its ambitious vision and plans that support Vision 2030, and the ambitious direction of HRH Crown Prince Mohammed bin Salman bin Abdulaziz, towards building a better future.

NEOM is currently seeking contractors and investors for the giga project, which is located in northwest of Saudi Arabia, on the Red Sea coast.  There was particular interest in NEOM's focus on innovation, Chief Projects Officer Brett Smyth noted.  “We are serious about building NEOM in a completely different way and are steering the industry toward technological advancement, greater innovation, and efficiency,” he added.

The representatives of these global companies visited the 12-sq-km logistics park, featuring the construction villages with labour communities of up to 30,000 workers, as well as offices, warehouses, and construction service establishments, according to a recent report.
"NEOM is interested in the future of design and construction, and presents a positive image of how projects should be," remarked its CEO Nadhmi Al Nasr.

Read the full story at TradeArabia, MEP and Zawya