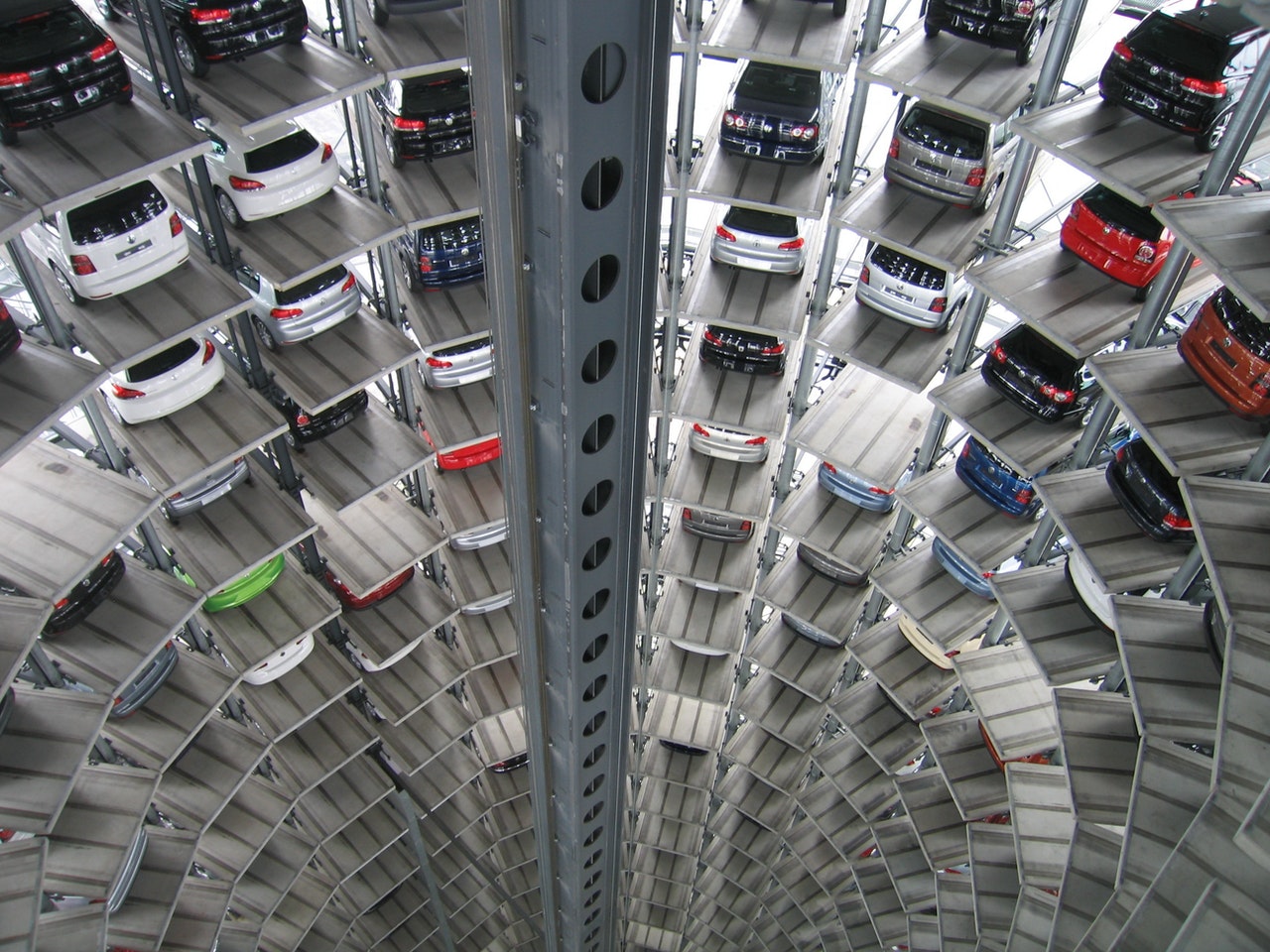 Diriyah Gate Development Authority (DGDA) today (June 15) broke ground on a mega, multi-level car park being developed in a key heritage site located northwest of Riyadh, at an investment of €840-million ($878 million). On completion, the facility can accommodate upto 10,500 vehicles.

Spread over nearly 1 million sq m area, the three-storey underground garage lies at the heart of an ambitious urban development project in Ad Diriyah, the historic district and Unesco heritage site at the northwest of Riyadh.

Led by Webuild, its construction will employ 9,000 people as it unites tradition with development.

The Italian builder has been active in Saudi Arabia since 1966, when it began hydraulic works in Makkah, Jeddah and Riyadh. It has since built 50 health centres, some large, as well as projects of international renown in Riyadh such as the Al Faisaliah District Redevelopment Project and the Kingdom Centre, an iconic building that was awarded the Emporis Skyscraper Award 2002 as best skyscraper in the world for design.