NEOM to produce over 600,000 tons of sustainable food to help achieve Saudi self-sufficiency 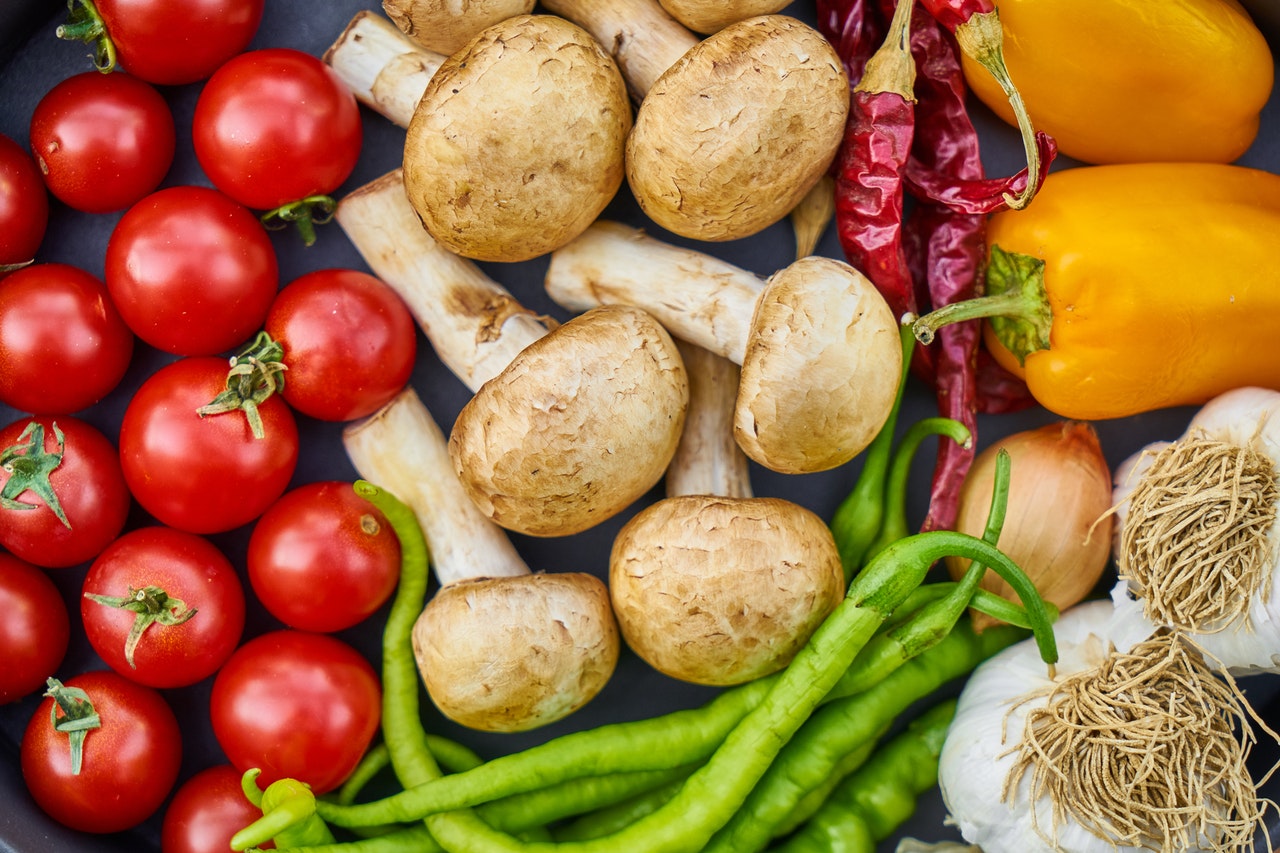 As part of its mandate to create the most sustainable and environmentally friendly food ecosystems, NEOM targets producing an innovative food sector with a total output of over 600,000 tons by 2030, it has announced.  This should lead to mass self-efficiency and a stronger local economy, the company said in a presentation broadcast during the Saudi International Marine Exhibition and Conference in Riyadh on Sunday.