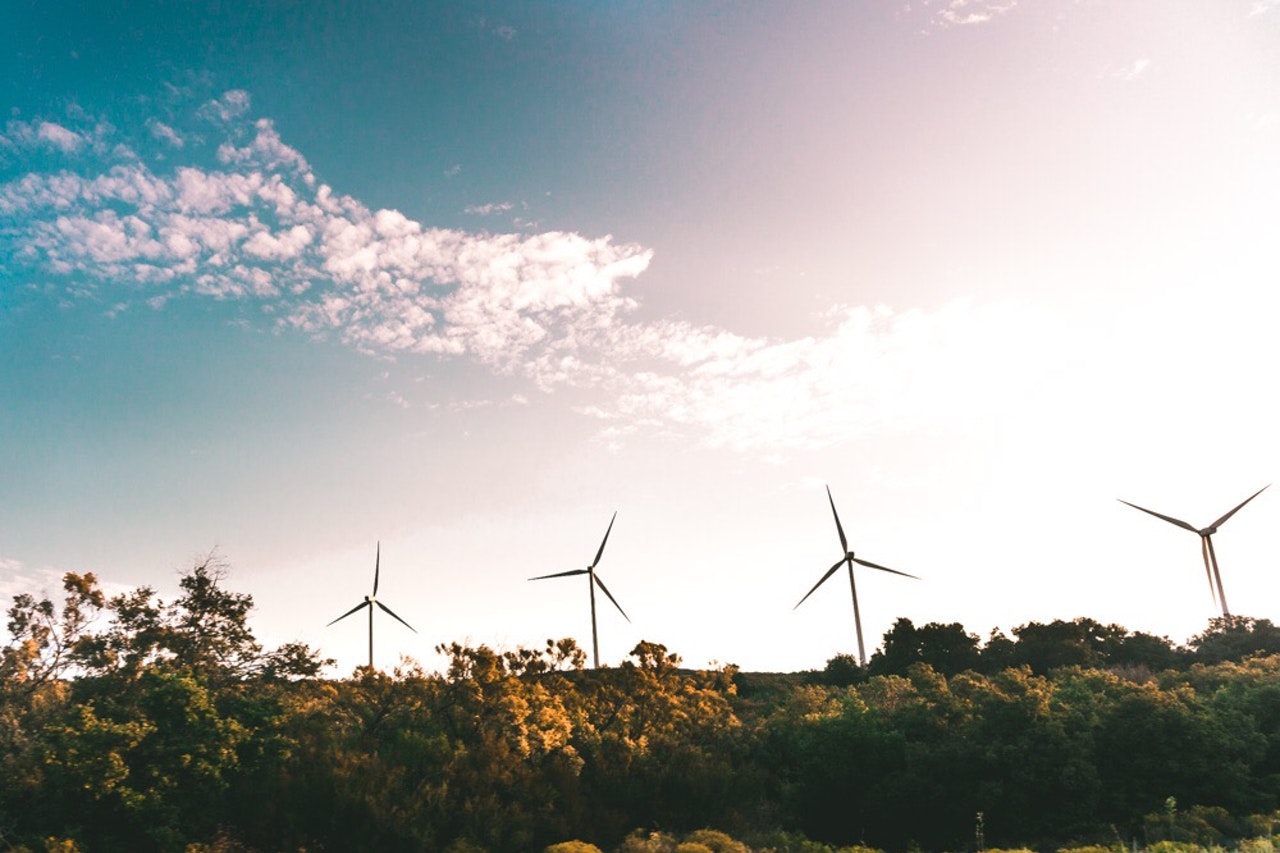 NEOM, a planned futuristic city in the Tabuk Province, is all set for issuing its very first tenders for building a renewable power grid this year, as per Jens Madrian, the executive director of NEOM Energy.  Stating on the technical design of their high voltage power grid, Mr. Madrian said that they are expected to reach out to the market later this year.

The energy industry activities will be inclusive of the planned green hydrogen product and renewables-based detoxification for both public consumption and for use in electrolysis to produce green hydrogen.

Furthermore, Saudi Arabia is constructing green hydrogen projects in NEOM. The Riyadh-based ACWA Power and Air Products project will be completed by Q1 of 2026. It is expected to produce around 240,000 mt/year of green hydrogen, which will be processed into 1.2 million mt/year of ammonia.

Read the full story at GetNewsAlert