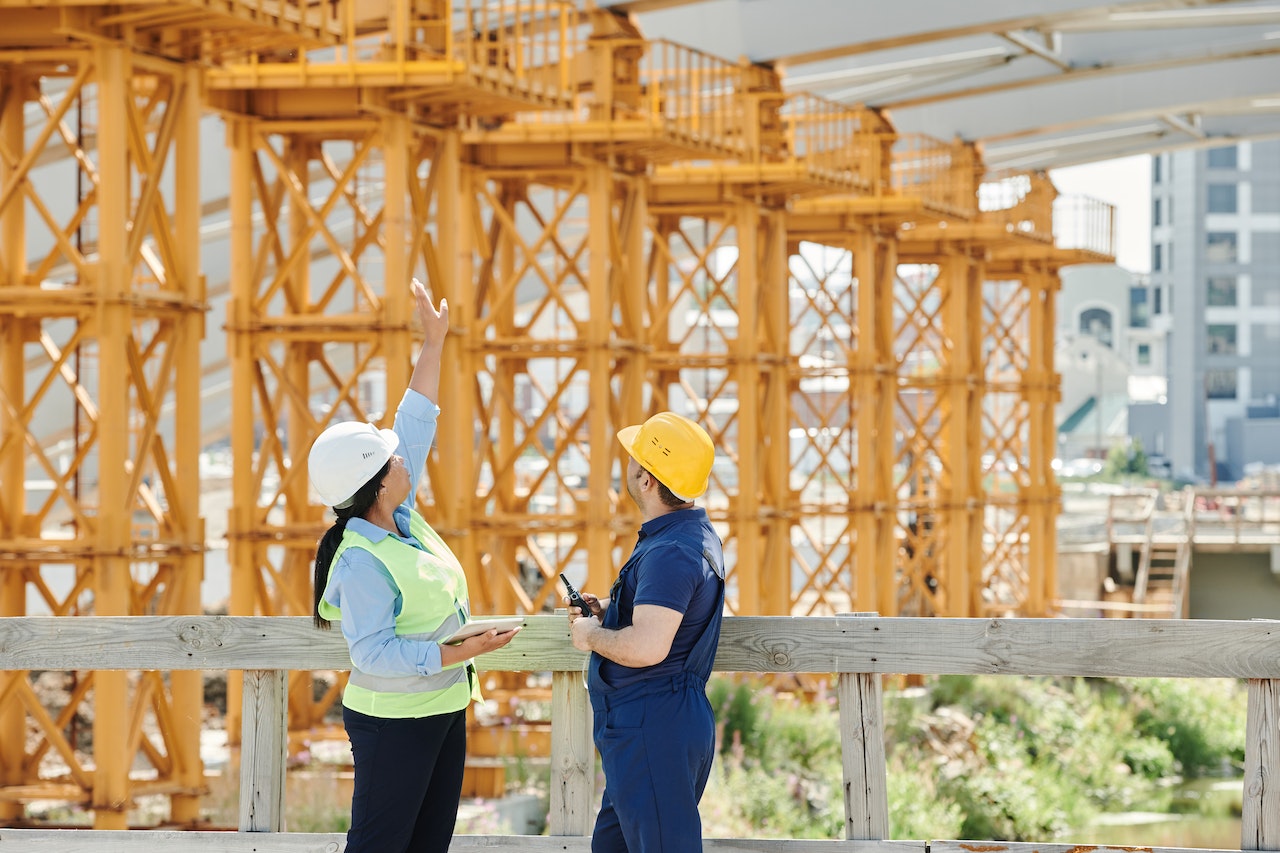 Brett Smythe has a big and challenging task ahead of him. Smythe, who is the chief projects officer of NEOM, has been commissioned along with his team to turn the ambitious dream of Saudi Crown Prince Mohammed bin Salman of a $500 billion futuristic megacity into a reality.

All regions of NEOM will be built simultaneously, in keeping with the project’s mission to accelerate and deliver progress, according to him.  Smythe gave thorough explanations on the progress of the project.  Work has started on OXAGON, a radical new model for future manufacturing centers, as well as the civil engineering and infrastructure for its water innovation hub.

Smythe promised that 2023 will see a speed up of large-scale permanent construction in all areas. Across its 26,500 square kilometers, covering both land and maritime regions, the above scale of development still only accounts for 5 percent of NEOM in total — maintaining the project’s conservation goals and promise to shape a future in harmony with nature.