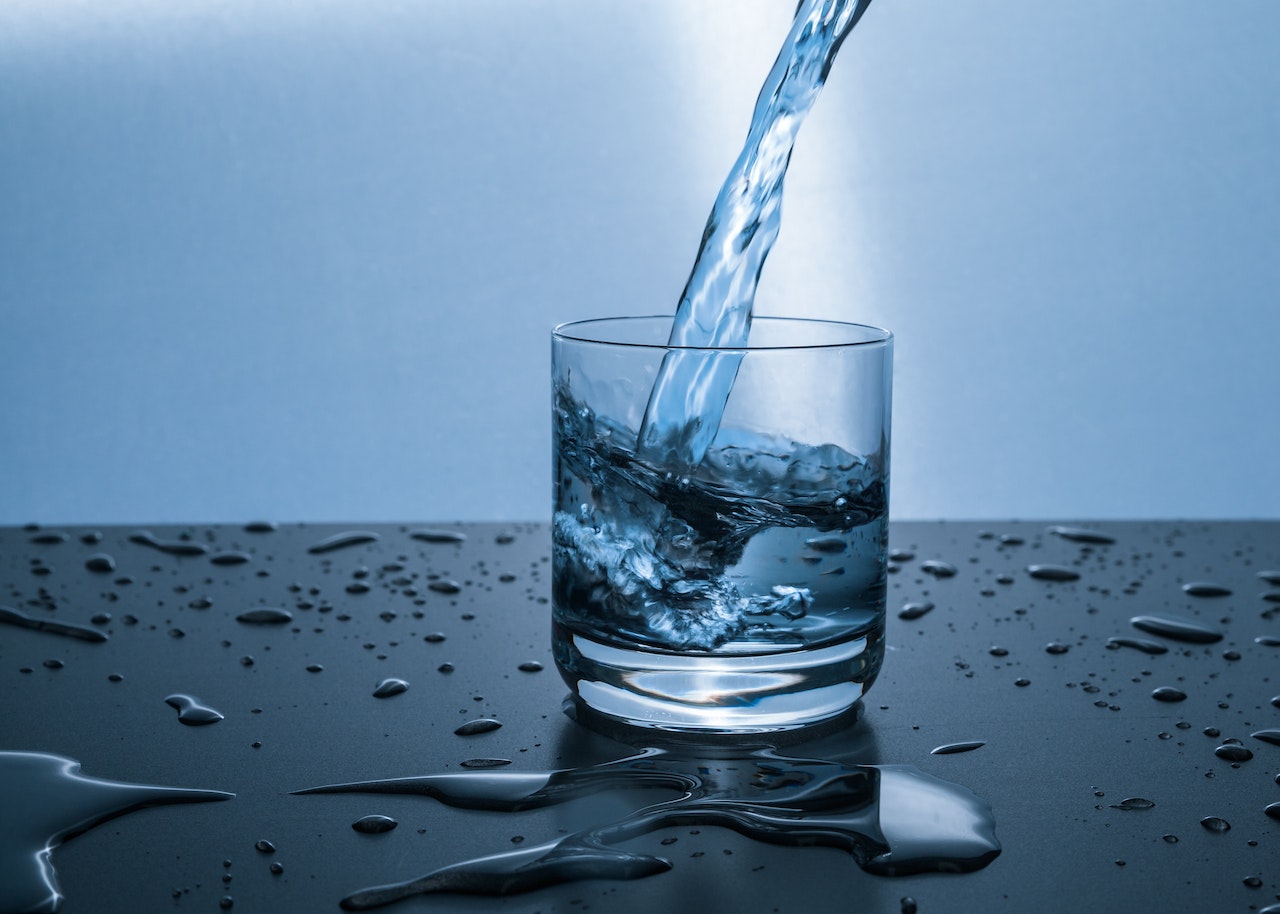 Marin County, California could face critically low water supplies next summer, with its reservoirs depleted, if the state sees another dry winter amid already dire drought conditions.   To prepare for the worst, Marin Municipal Water District is exploring leasing or purchasing desalination plants, said Emma Detwiler, a spokesperson for the agency.

In its search for equipment, the district is reportedly competing with Crown Prince Mohammed bin Salman of Saudi Arabia. The prince is also on the hunt for a desalination plant for his $500 billion mega-city NEOM, which is currently under construction, the Marin Independent Journal first reported.

When NEOM is completed on Saudi Arabia’s Red Sea coastline, the city is expected to be about the size of the state of Maryland, and it will be dependent on water pulled from the sea.