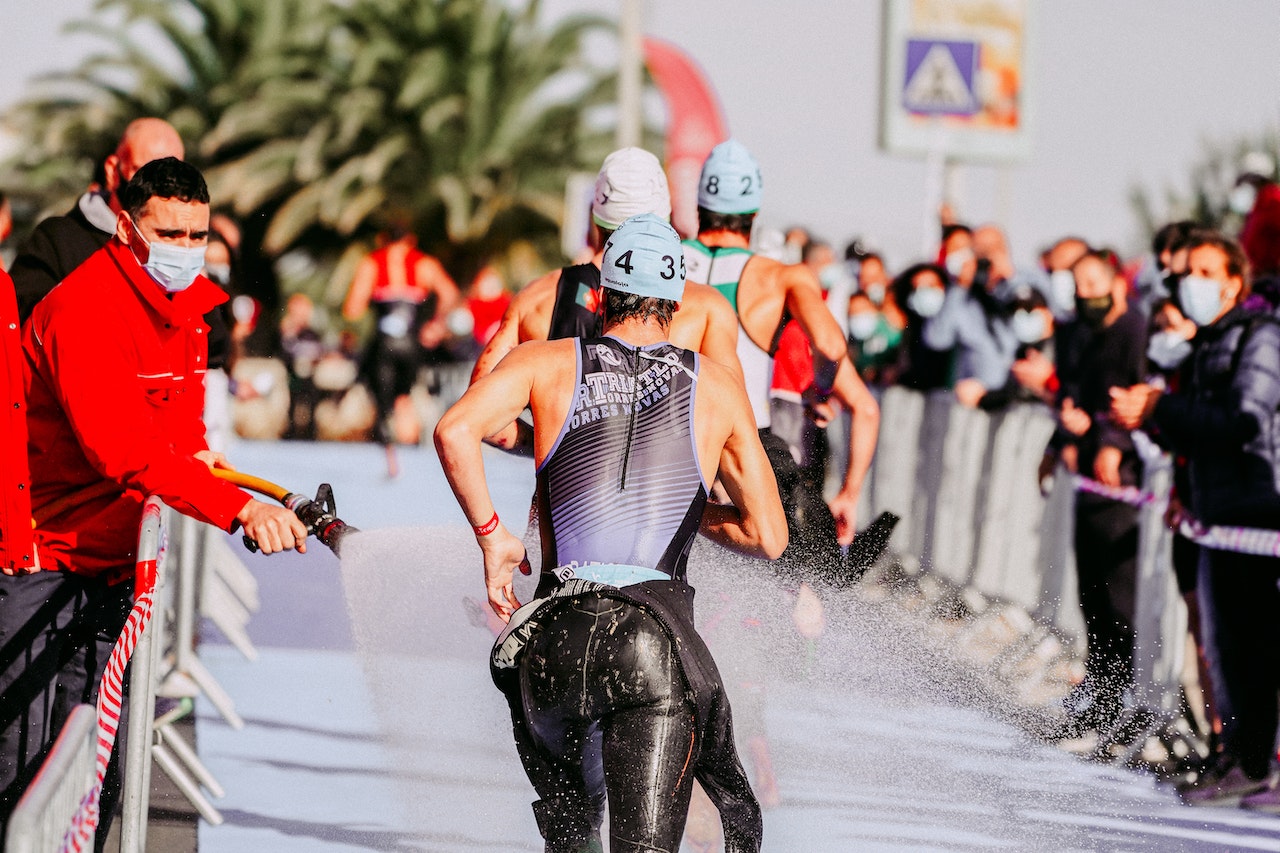 Saudi Arabia is to host the inaugural NEOM Beach Games later this year at the still-under-construction project which is also bidding to host the Asian Winter Games, with five events planned under the banner.

The NEOM project, a massive construction undertaking in the north-west of the country, is planned to incorporate smart-city technologies and become a major tourism draw, with its scale so grand that it is being proposed as both a beach games and winter sports destination.

Kitesurfing, triathlon, 3x3 basketball, beach soccer and mountain biking events have all been lined up for the inaugural NEOM Beach Games, with athletes from 25 countries expected to compete.

"We are delighted to host the NEOM Beach Games which brings together local and international rights holders for five globally popular sports in one diverse location in the Kingdom of Saudi Arabia," - NEOM CEO Nadhmi Al-Nasr.

The triathlon event will be the final of the Super League Triathlon Championship Series, while the 3x3 contest is due to be an International Basketball Federation 3x3 Super Quest competition.

The first of the five events - a Global Kitesports Association Freestyle World Cup - is due to begin on October 19, while the Titan Desert mountain bike contest is set to conclude on December 9.

Read the full story at Inside The Games