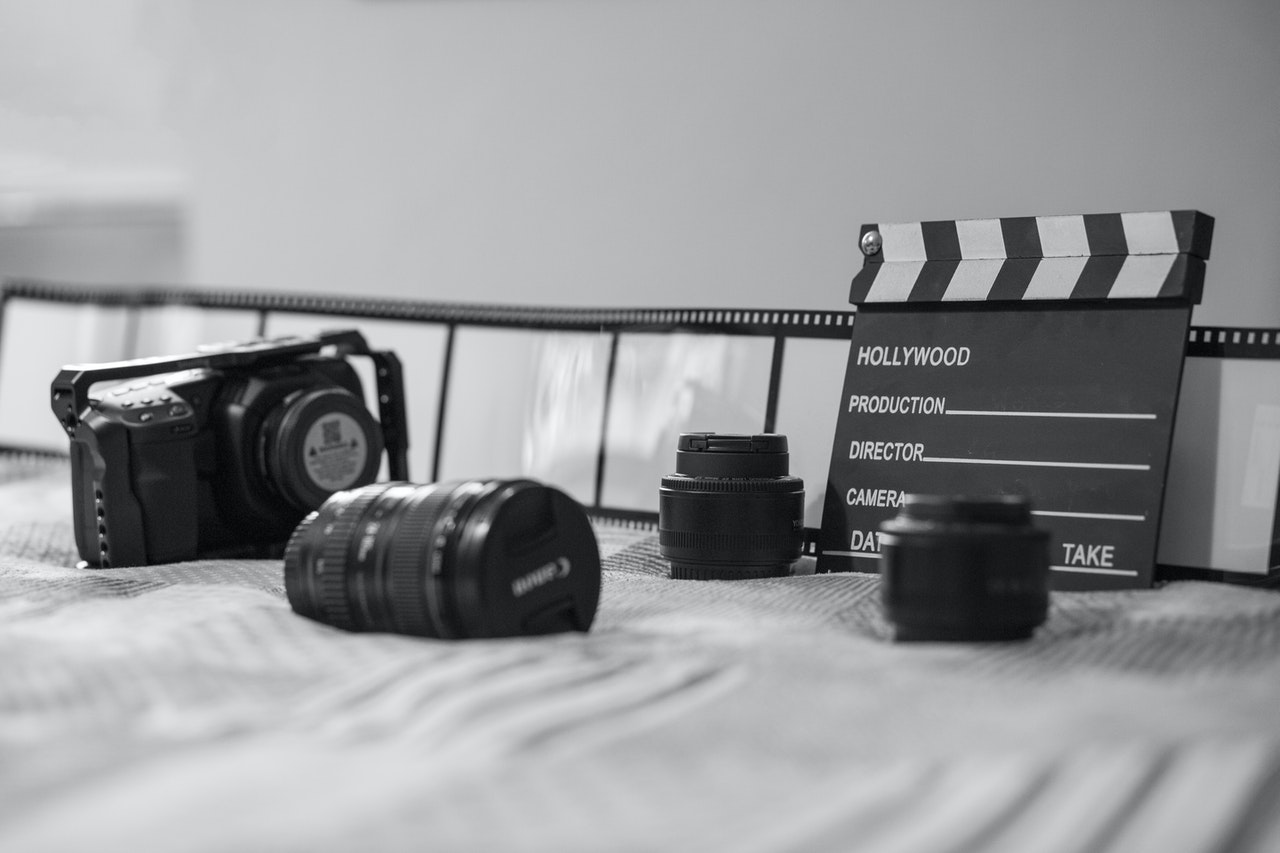 The Red Sea International Film Festival (RSIFF), in collaboration with Saudi Film Commission (SFC), has announced that it will support Saudi filmmakers and emerging talents with the opportunity to attend the 78th edition of the Venice International Film Festival, which runs from September 1-11, 2021.  Participating Saudi filmmakers have the opportunity to gain exposure at one of the world’s most established festivals, pitch future projects, connect with studios, production houses and make many important connections with industry professionals from around the world, as well as hone their skills in the many developmental workshops and talks the festival has to offer.

The Red Sea Film Festival’s initiative, Red Sea Fund, which champions the development, production and post-production of Arab films has supported Amira from Egyptian director Mohamed Diab which will have its world premiere, competing within the Orizzonti section.