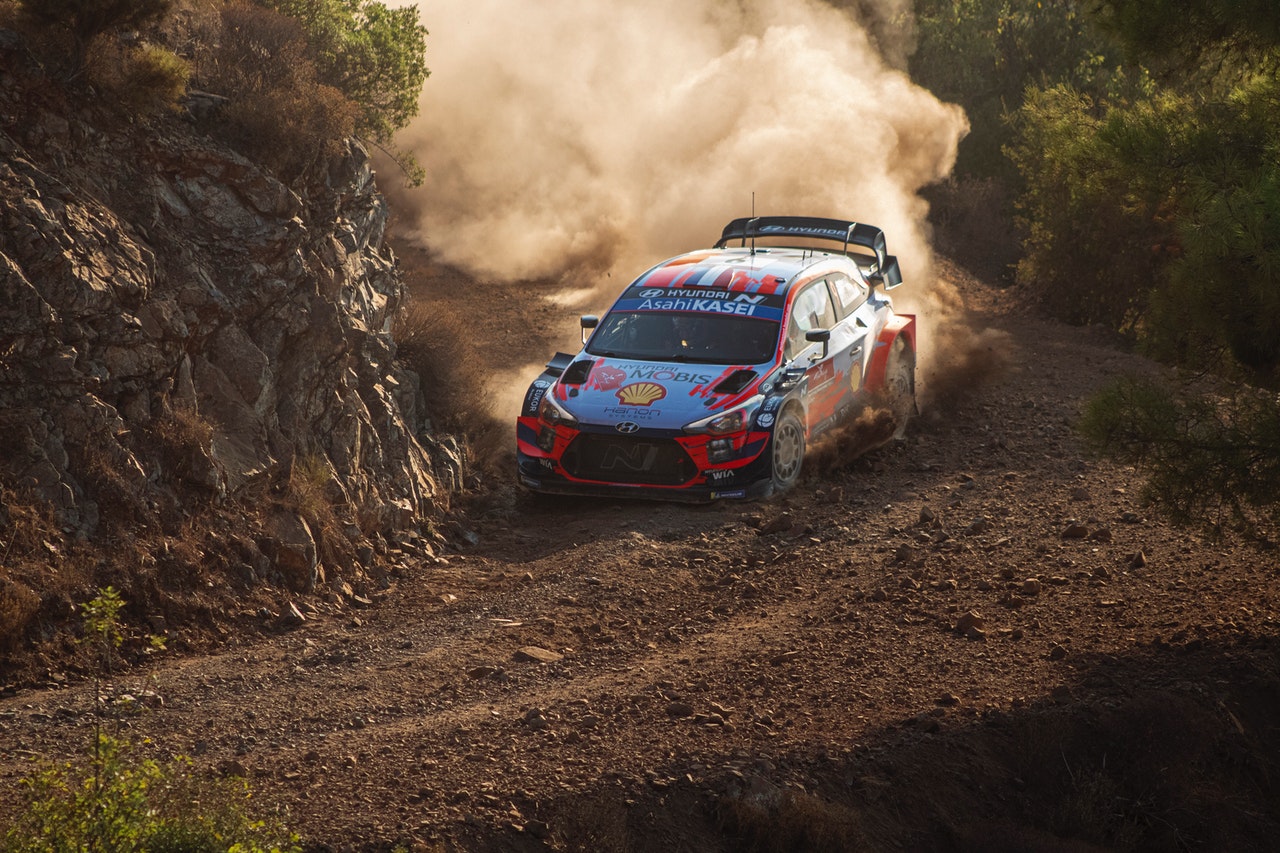 Extreme E Season 1 runners-up X44 have retained their driver line-up for the forthcoming campaign, with Sébastien Loeb and Cristina Gutiérrez back behind the wheel for the team founded by Seven-Time Formula 1™ World Champion Sir Lewis Hamilton.  Their speed behind the ODYSSEY 21 has never been in doubt, though, with X44 finishing as the fastest qualifier at all five X Prix in 2021, and they will be determined to maintain that imperious form on course as they bid for title glory in Season 2, which gets underway next month in NEOM, Saudi Arabia (19-20 February).

Loeb is one of the greatest rally drivers of all time with a record nine World Rally Championships and 80 race wins to his name. His 26-year career in motorsport has seen him achieve podiums in races as varied as the Dakar Rally, World Rallycross, and 24 Hours of Le Mans.  Gutiérrez is a promising talent who is rewriting the rulebook for female drivers. In addition to finishing the notoriously difficult Dakar Rally six times, she has made history as the first woman to ever win the FIA World Cup for Cross Country Rallies, the second to win a stage in the Dakar Rally (2021) and the third to stand on a podium in the Dakar Rally (2022). Cristina has all the hallmarks of a great driver, showing grit and a natural talent, and has had a huge passion for the sport since she started racing at four years old.

Read the full story at AutoMobilSport