The Sultan of Oman tours NEOM Center for Knowledge Enrichment 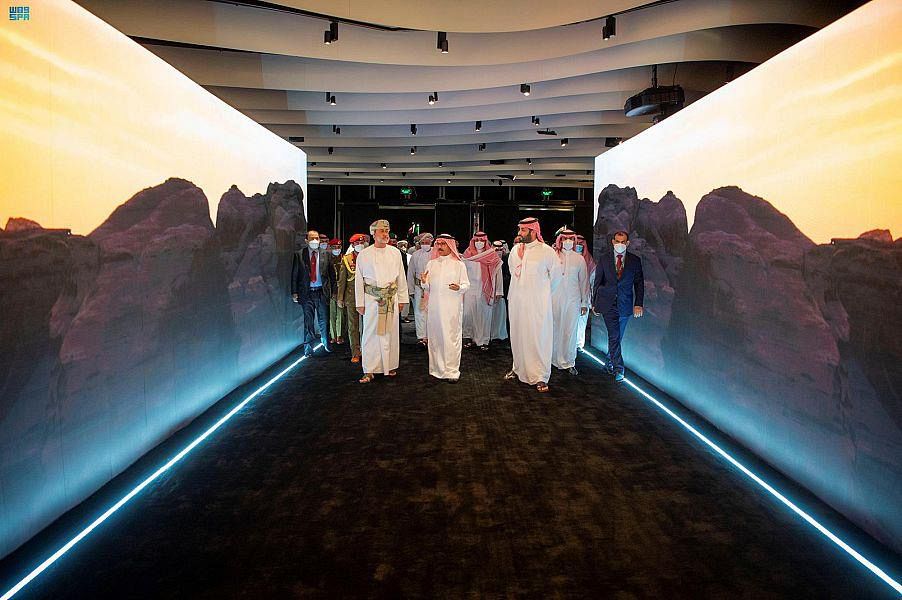 At the end of his visit to the center, Sultan Tariq bin Haitham wrote a word in the VIP register, in which he praised the Kingdom’s efforts to establish this city within the “Kingdom 2030” vision.

Read the full story at Archyde