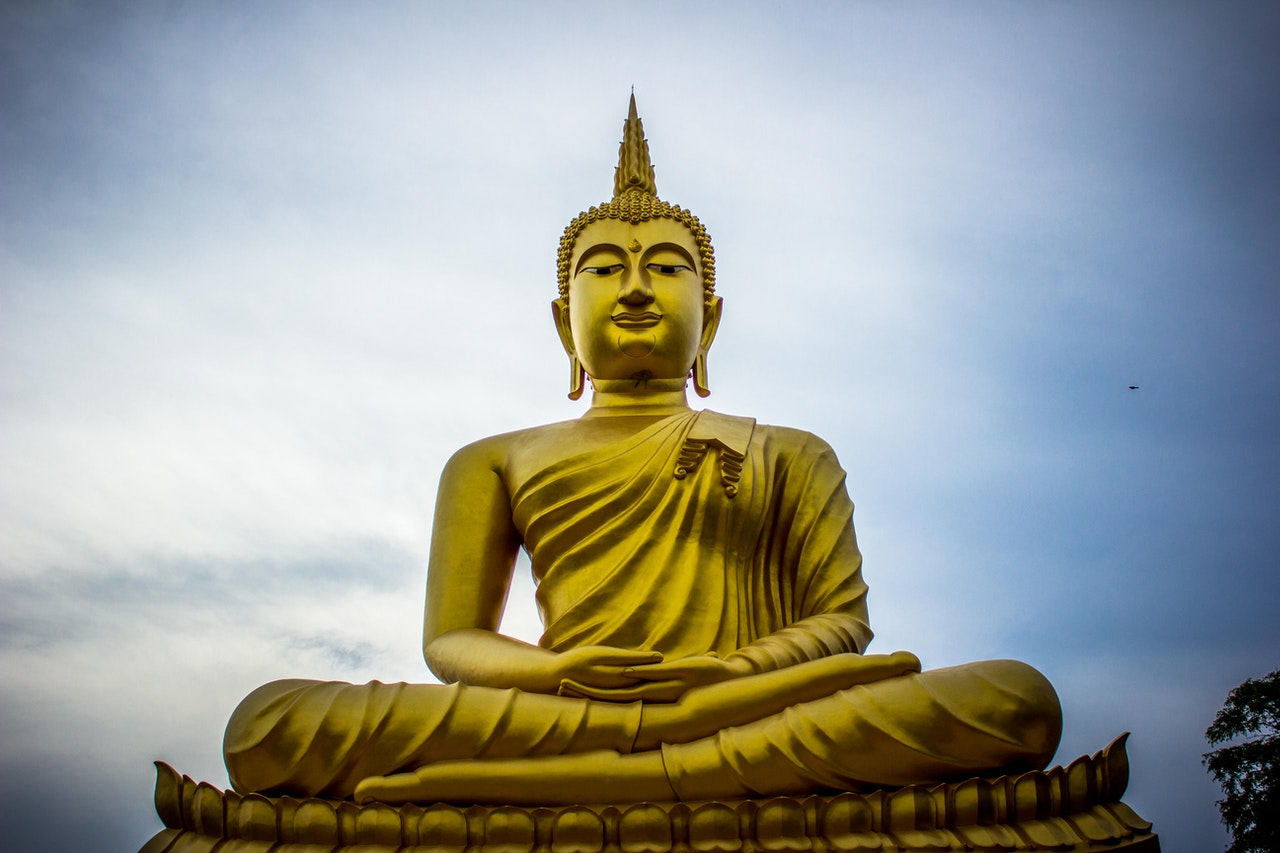 The Thai Chamber of Commerce is scheduled to lead business delegations to Saudi Arabia this month to restore trade and investment relations.

Speaking after meeting with Foreign Affairs Minister Don Pramudwinai on Monday to exchange their views on future cooperation with Riyadh, Sanan Angubolkul, chairman of the chamber, said the trade mission is scheduled to fly to Saudi Arabia on Feb 26 to visit Riyadh and NEOM in Tabuk province in the northwest, a pilot location for smart city technologies and a tourist destination project.

The  Thai Chamber of Commerce (TCC) will have its delegation leave for Saudi Arabia on Feb 26. Members of the trip will go to Riyadh and NEOM which are in the Saudi Vision 2030. Mr Sanan said he also learned that the Council of Saudi Chambers wanted to set up a Thai-Saudi Arabian business council and would later discuss relevant details with the Thai private sector.

Read the full story at Bangkok Post and Pattaya Mail