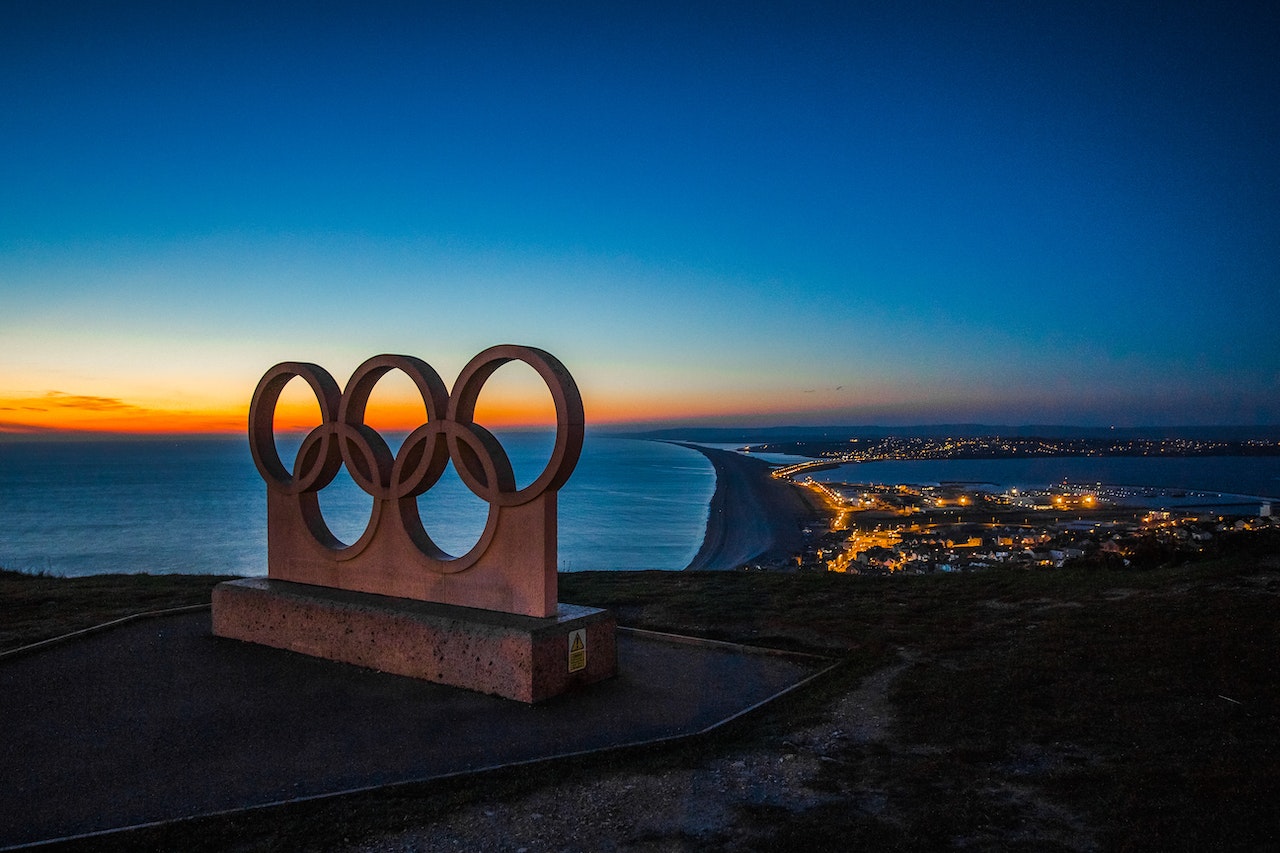 A Memorandum of Understanding (MoU) has been signed between the Saudi Arabian Olympic Committee (SAOC) and NEOM, the brainchild of Crown Prince Mohammed bin Salman and designed to be the city of the future, to collaborate on developing and enhancing a world-class sports system in the country.

Under the MoU, NEOM will help the SAOC develop centres of excellences for several sports by planning, designing and hosting them.

Read more at Inside The Games