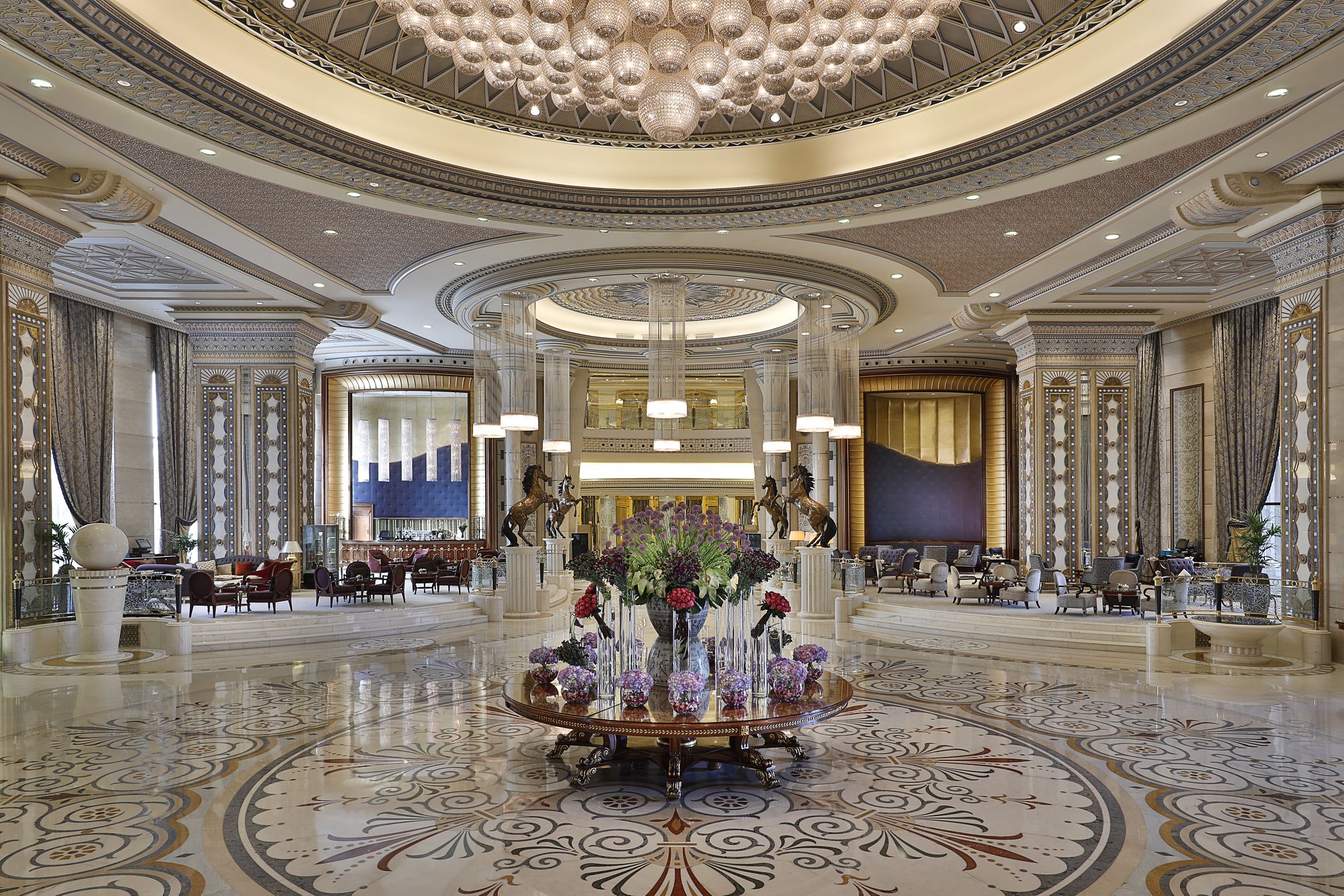 The Saudi crown prince recently reiterated his intentions to finalize the planned 2030 development strategy for Riyadh, which would more than double the population of the country's capital backed by a public-private partnership worth approximately $500 billion at a low estimate.

Marriott says the two hotels will be completed in 2022 and 2025 respectively. The design includes a luxury development and is part of a larger plan that would transform an eleven-square-kilometer swath of the town of Diriyah, 15 minutes outside the capital, in a mixed-use scheme promoted to be reminiscent of the typical Najdi architecture which dots the area first added to UNESCO’s list of World Heritage Sites in 2010.

The Ritz-Carlton, Diriyah is scheduled to open in 2025 and will offer 195 rooms, including 34 suites, a specialty restaurant, an all-day dining venue, meeting rooms, an outdoor pool and fitness centre. Ritz Kids, the brand’s signature children's club, and a signature spa will round off the facilities.

“Bringing the Ritz-Carlton and the Luxury Collection to the development, two well established and admired world-class heritage brands, which are renowned around the world, is a momentous moment for Diriyah,” says Jerry Inzerillo, group chief executive of Diriyah Gate Development Authority.

Read the full story at National News and Archinect

We have 317 visitors online