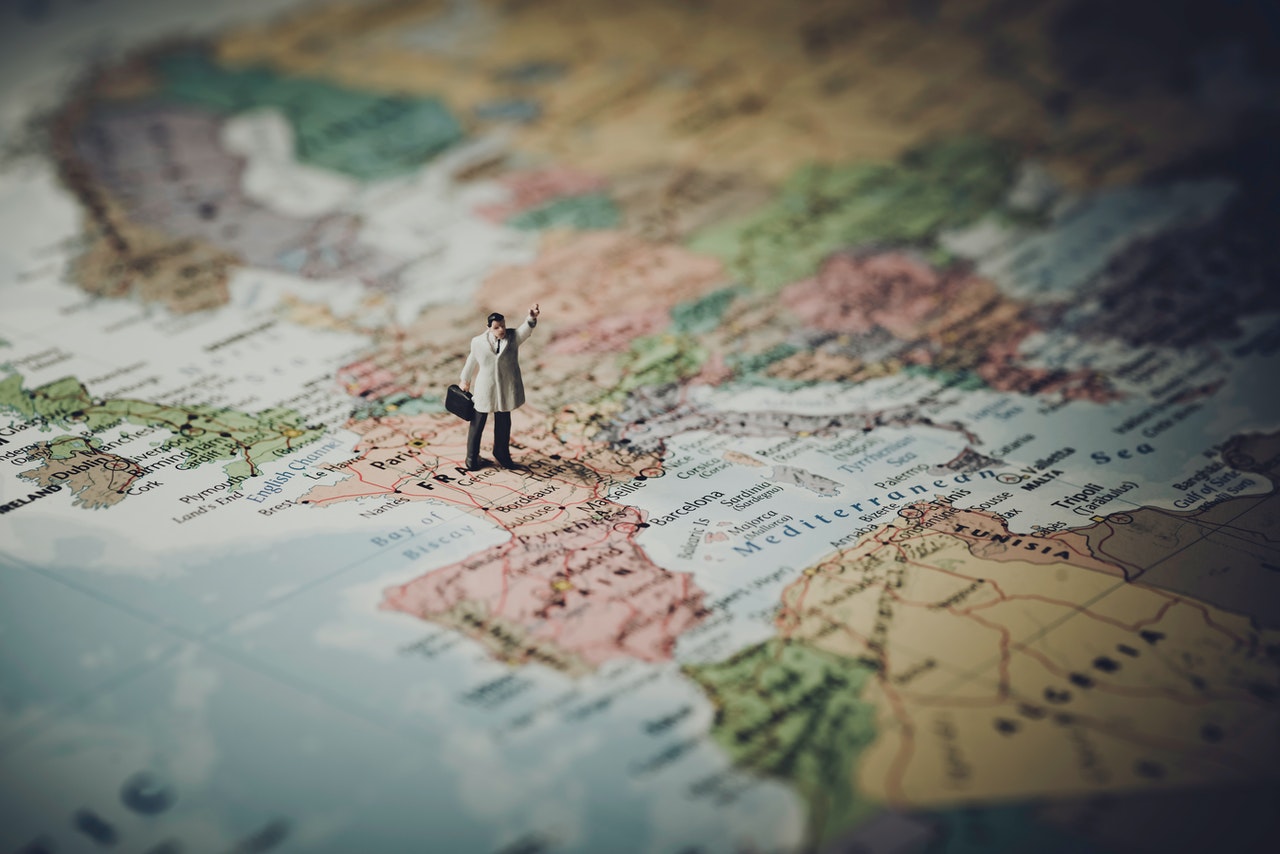 Saudi Arabia's $500 billion mega-city NEOM is planning to open the first of its hotels by the end of 2022 as it targets hosting about one million visitors by 2025 and 5m by 2030, its tourism chief said.

The futuristic city will open up to 15 hotels a year in the period between 2023 and 2025, before ramping up the pace to 20 to 30 hotels annually thereafter, Andrew McEvoy, sector head of tourism at NEOM, told The National during the Arabian Travel Market on Tuesday.

NEOM's tourism sector is currently in discussions with major hotel brands and is close to finalising the details, Mr McEvoy said.  "We've spoken to the big five brands, IHG, Hilton, Accor, etc. and we're well under way with that," Mr McEvoy said.

2020 Video : The Future of Tourism || Discuss the Future with Andrew McEvoy