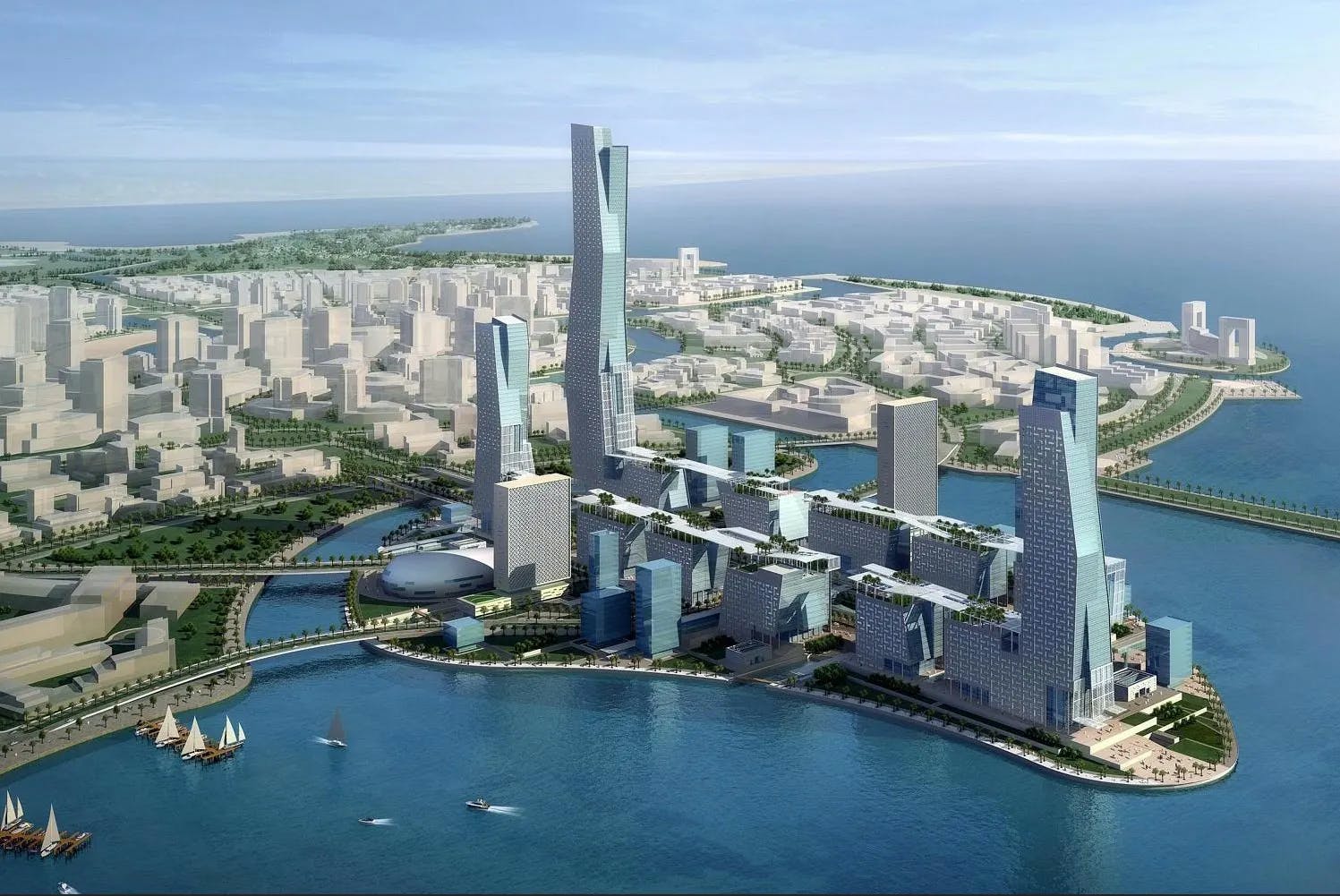 So far, NEOM Co has also signed contracts with Saudi telecom company STC for a 5G network, and a $5bn partnership with US-based Air Products and Saudi Acwa Power to develop the world’s largest green hydrogen and green ammonia plant, to be operational in 2025.

Read the full story at DesPardes