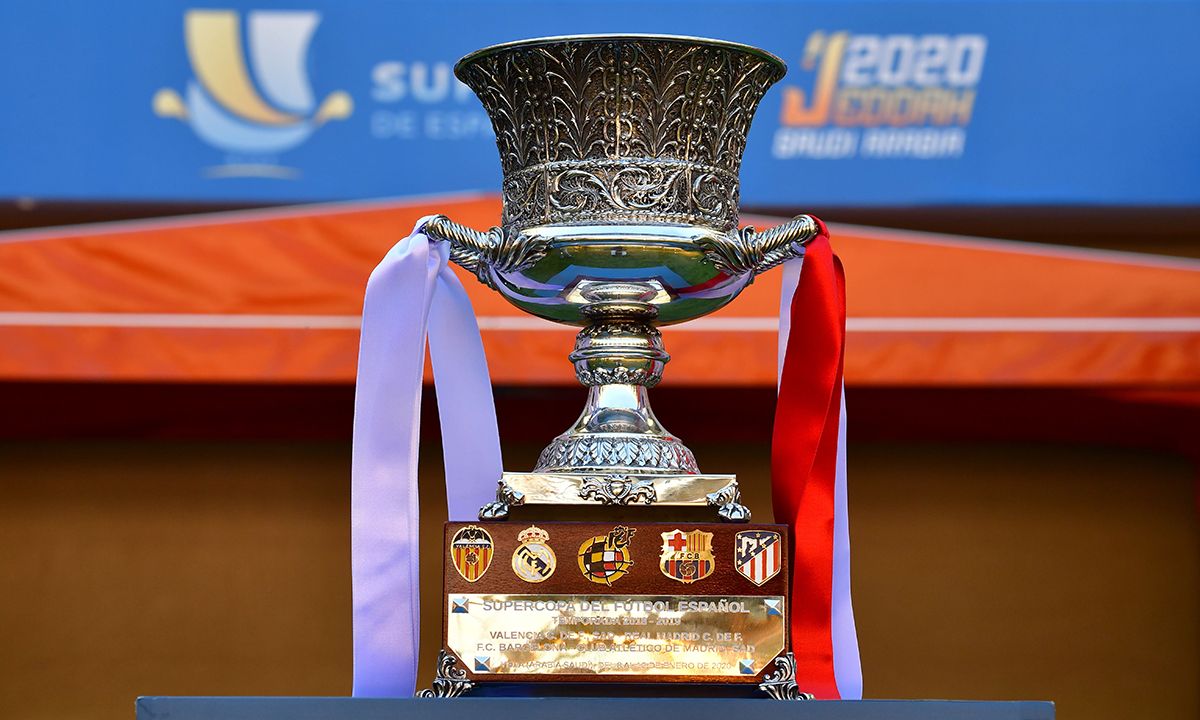 NEOM has been named as the main partner of the Spanish Super Cup, while the Red Sea Development Company will be the main tournament sponsor. The event, which is being held in Saudi Arabia for the second time, runs from Jan. 12 to 16.  The announcements were made on Wednesday by the Kingdom’s Ministry of Sport. The four teams competing in the event are Atletico Madrid and Real Madrid, respectively La Liga champions and runners-up, and Barcelona and Athletic Bilbao, respectively the winners and runners-up of the Copa del Rey.

The Super Cup is returning to Saudi Arabia, this time in the capital Riyadh, two years after it was hosted by Jeddah. Real Madrid and Barcelona will meet in the semi-finals next month, marking the first time “El Clasico” has been played in the Kingdom.

The event will take place in Riyadh during the period between January 12 and 16.  The four teams competing in the event are Atletico Madrid and Real Madrid, Barcelona and Athletic Bilbao according to the golden square system.

Read the full story at Arab News and Asharaq Al-Awsat

We have 289 visitors online