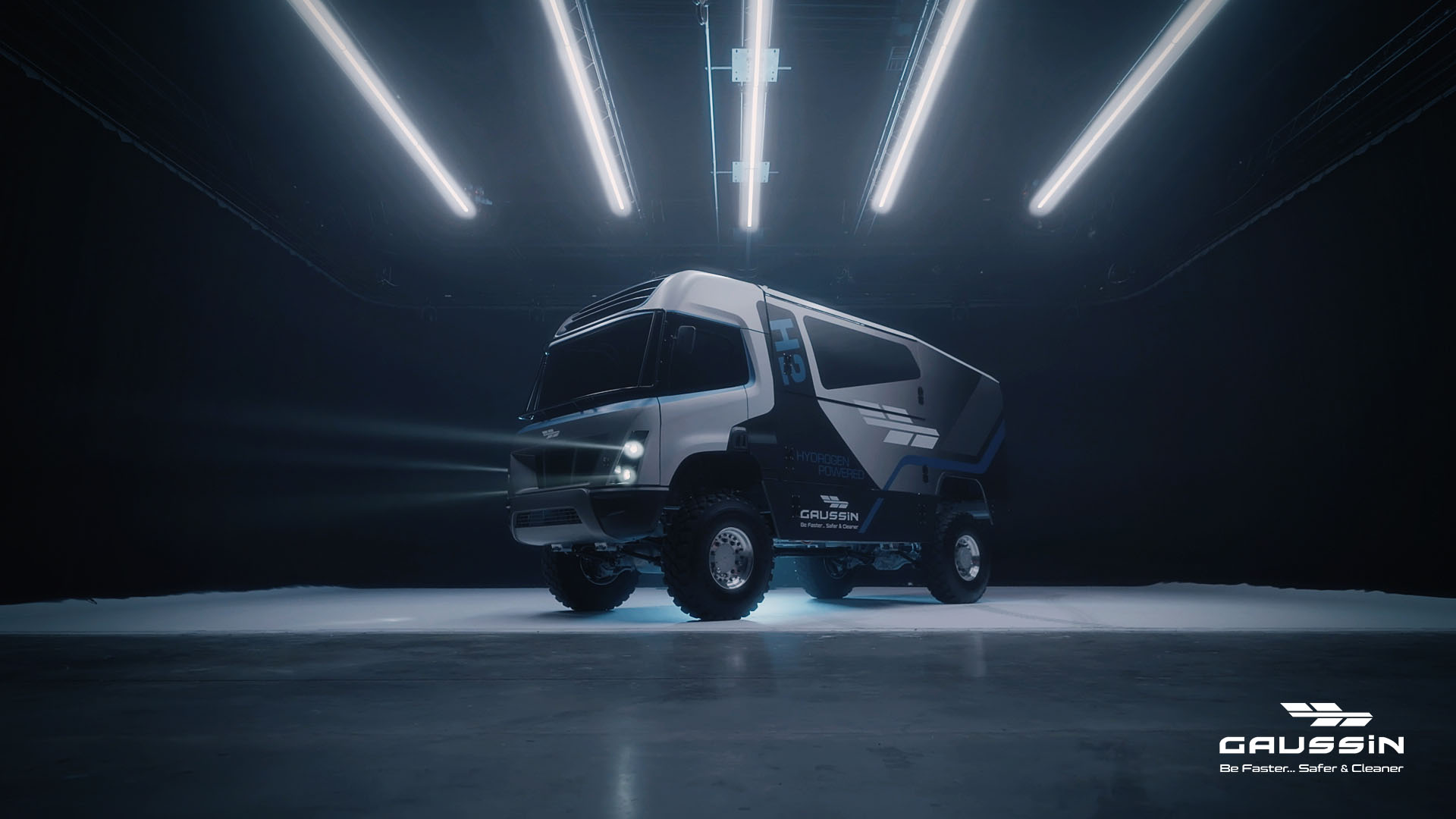 The H2 RACING TRUCK® incorporates high-performance design to withstand extreme environments, and it is intended to demonstrate the performance and reliability of the hydrogen-electric motorization developed by GAUSSIN. The data and information collected during the 2022 Dakar Rally in NEOM will be used to further develop GAUSSIN’s range of road trucks scheduled for launch from 2022.

"On January 12 in NEOM, Saudi Arabia, the Dakar organization presented its "Dakar Future" energy transition program, which aims to make the Dakar 100% "green" by 2030. The climate outlook announced by scientists is indeed alarming. We are the first generation to feel the effects of climate change and the last generation to act. By entering the first 100% hydrogen and electric truck in the Dakar, GAUSSIN intends to demonstrate the reliability and performance of its hydrogen road range in a difficult environment. New technologies based on renewable energies are available and mature and should help accelerate the energy transition. For the GAUSSIN Group and its partners, this project, which has now become a reality, represents a technological achievement and the fruit of years of work and experience in zero-emission mobility ", declared Christophe GAUSSIN, CEO of GAUSSIN.

Read the full story at GUASSIN