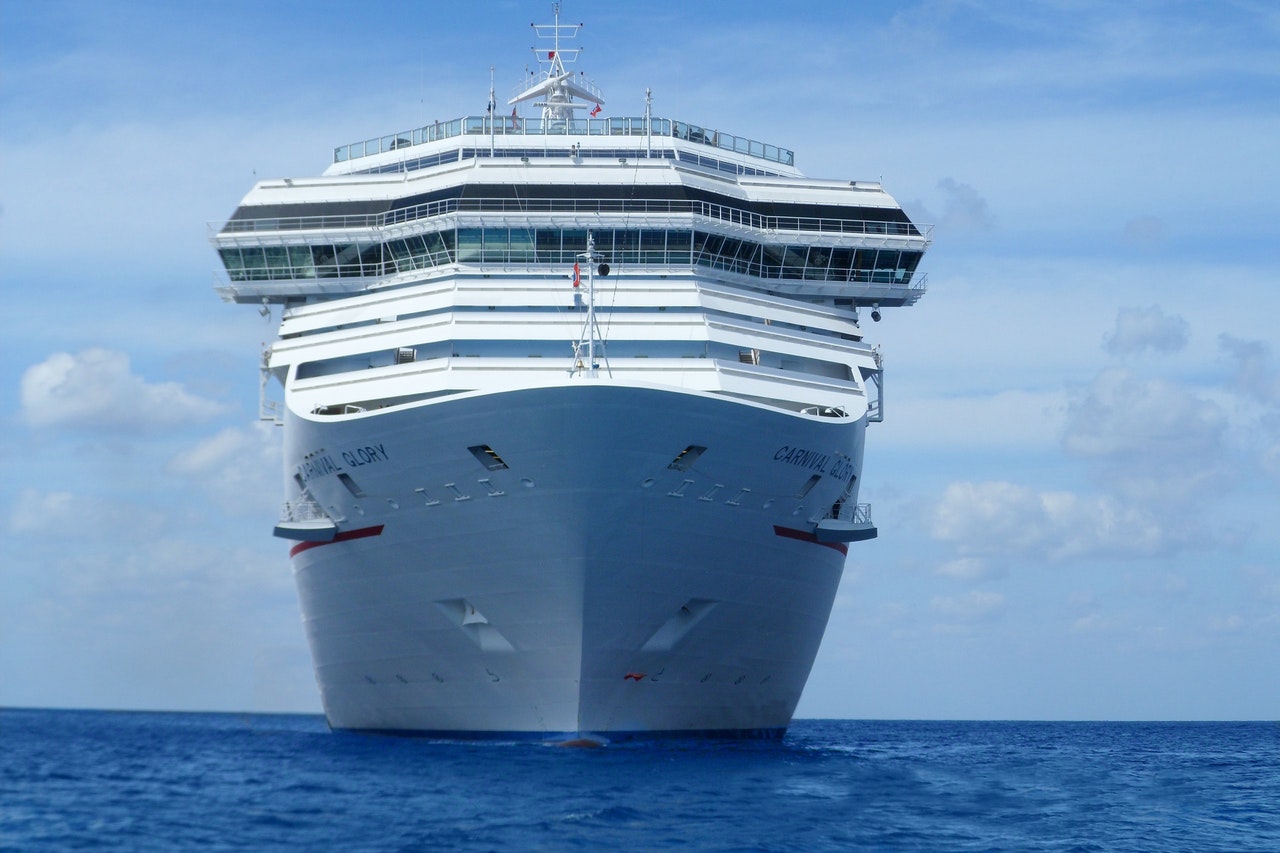 Cruise Saudi was launched only last year at the end of January by Saudi Arabia’s Public Investment Fund to develop the country’s cruise industry in line with Saudi Vision 2030. Within less than a year of its operations, cruise traffic in Saudi Arabia has grown five times from roughly 4,000 cruise passengers in 2020 to more than 20,000 (according to November statistics) in 2021.  Cruise Saudi operates cruise ports in Jeddah, Yanbu and Dammam (ready as of last year); and by 2025 aims to add a cruise port in Duba in NEOM and Jizan in the south – although the readiness of the destination will also be taken into account, while opening these ports, Farooqui tells TTN.

Saudi Arabia’s coastline is the nexus between classic Mediterranean destinations and a multitude of Indian Ocean hotspots, offering a pristine maritime route for cruisegoers from around the world. Located a mere three-hour flight from 250 million people in Europe, Asia, and Africa, Cruise Saudi’s ports and routes along the Red Sea and the Arabian Gulf will provide an ideal base for cruise passengers to discover the authentic treasures of Arabia and beyond. Cruise Saudi seeks to create 50,000 jobs in the cruise industry in Saudi Arabia by 2035.

Read the full story at TTN