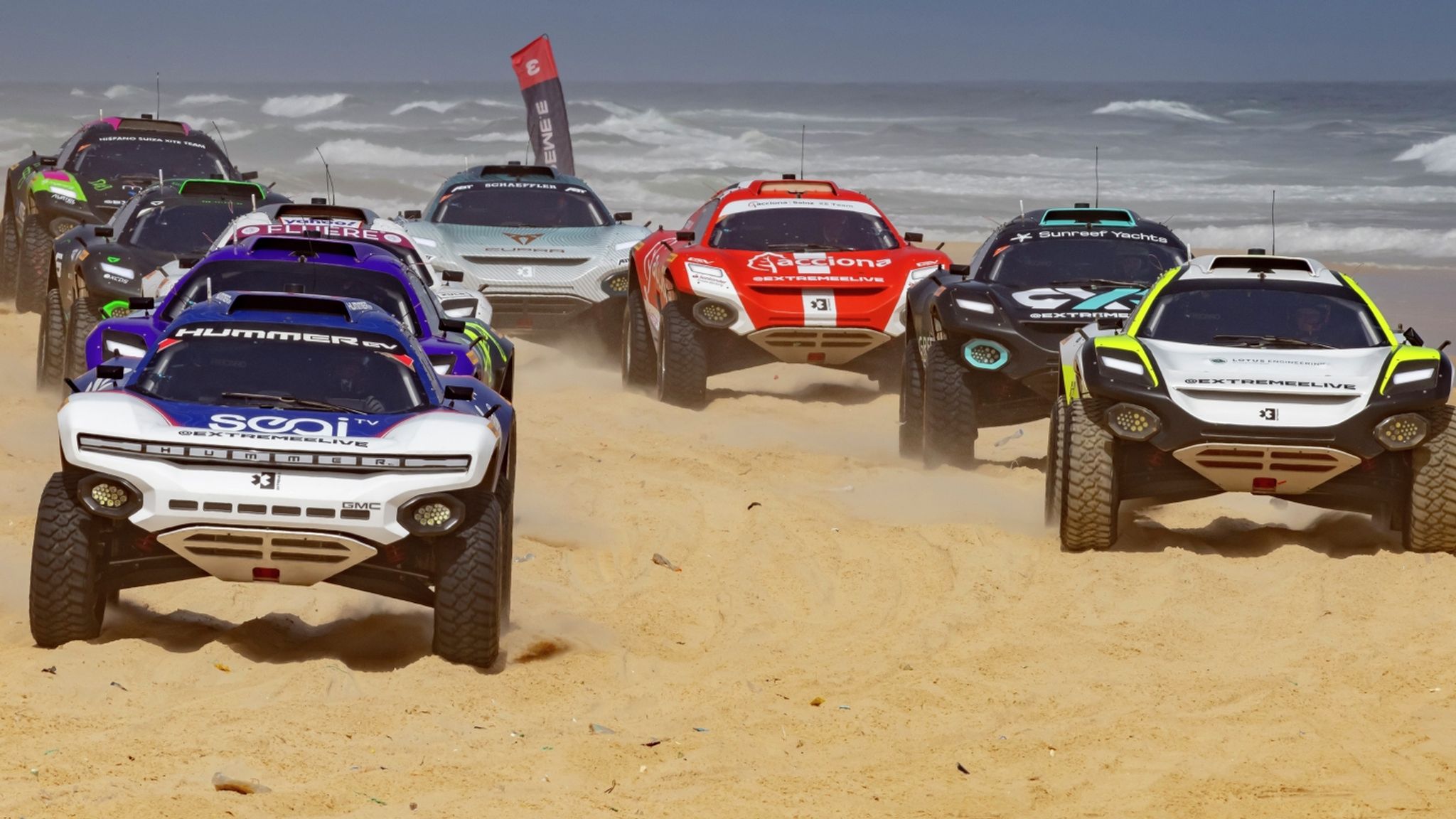 Extreme E is an FIA-sanctioned international off-road racing series that uses spec silhouette electric SUVs to race in remote parts of the world, such as the Saudi Arabian desert or the Arctic. All racing locations are chosen to raise awareness for some aspects of climate change and Extreme E maintains a "Legacy Programme" which intends to provide social and environmental support for those locations. The series also promotes gender equality in motorsport by mandating that all teams consist of a female and a male driver who share equal driving duties. The first season began with the Desert X-Prix in Saudi Arabia in April 2021.