We have 525 visitors online 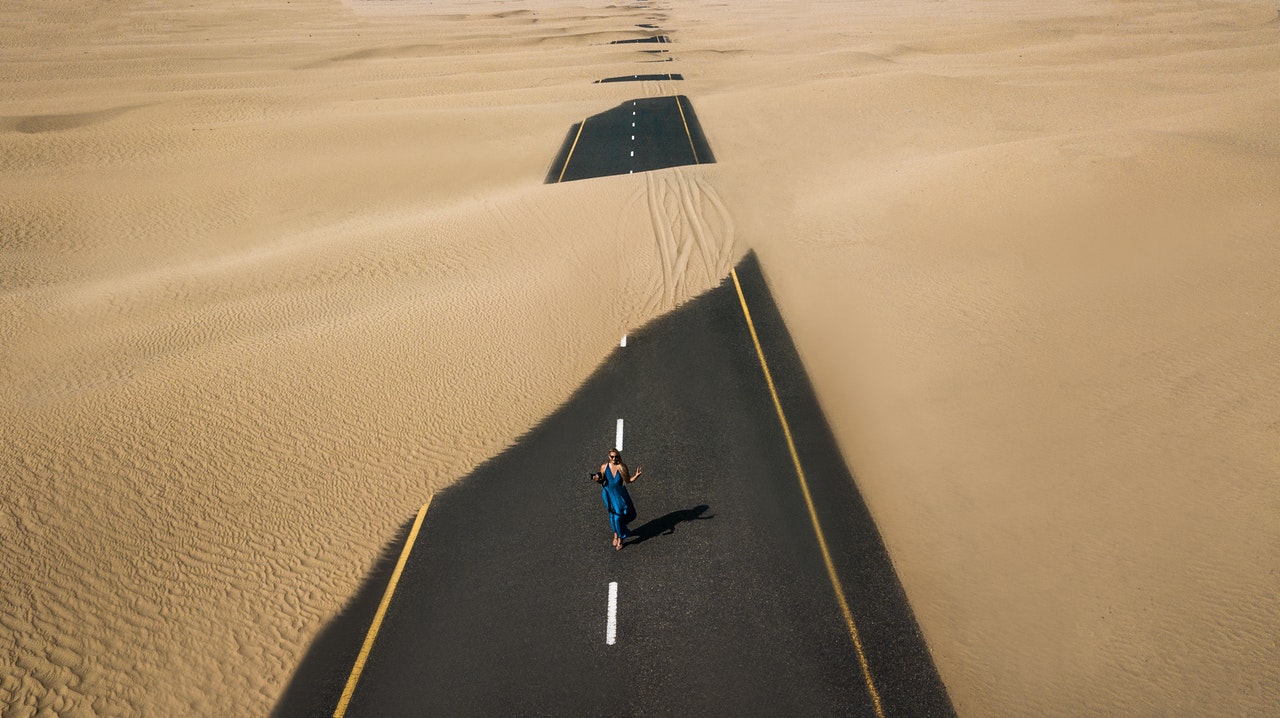 The Beauty of NEOM : Harpers Bazaar goes to NEOM for a fashion shoot

In January of this year (2021), NEOM (a portmanteau of the Greek word for ‘new’ and the Arabic word for ‘future’), announced its plans for The Line; a linear, car-free city built from scratch, housing one million citizens and running 170km in length. It’s all very Jetsons, all very inspiring, and all-too easy to see the attraction of packing your bags and moving to what promises to be a utopia in the desert.

“NEOM is all about things that are necessarily future-oriented and visionary,” its Chief Executive Nadhmi al Nasr said. Taleedah, to that end, was a pioneer; the first Saudi model to walk at the Paris Haute Couture shows in July 2018, and the epitome of a modern Saudi woman – well-travelled, well-educated, ambitious, and showing the world exactly how its done.

More about The Line