We have 161 visitors online 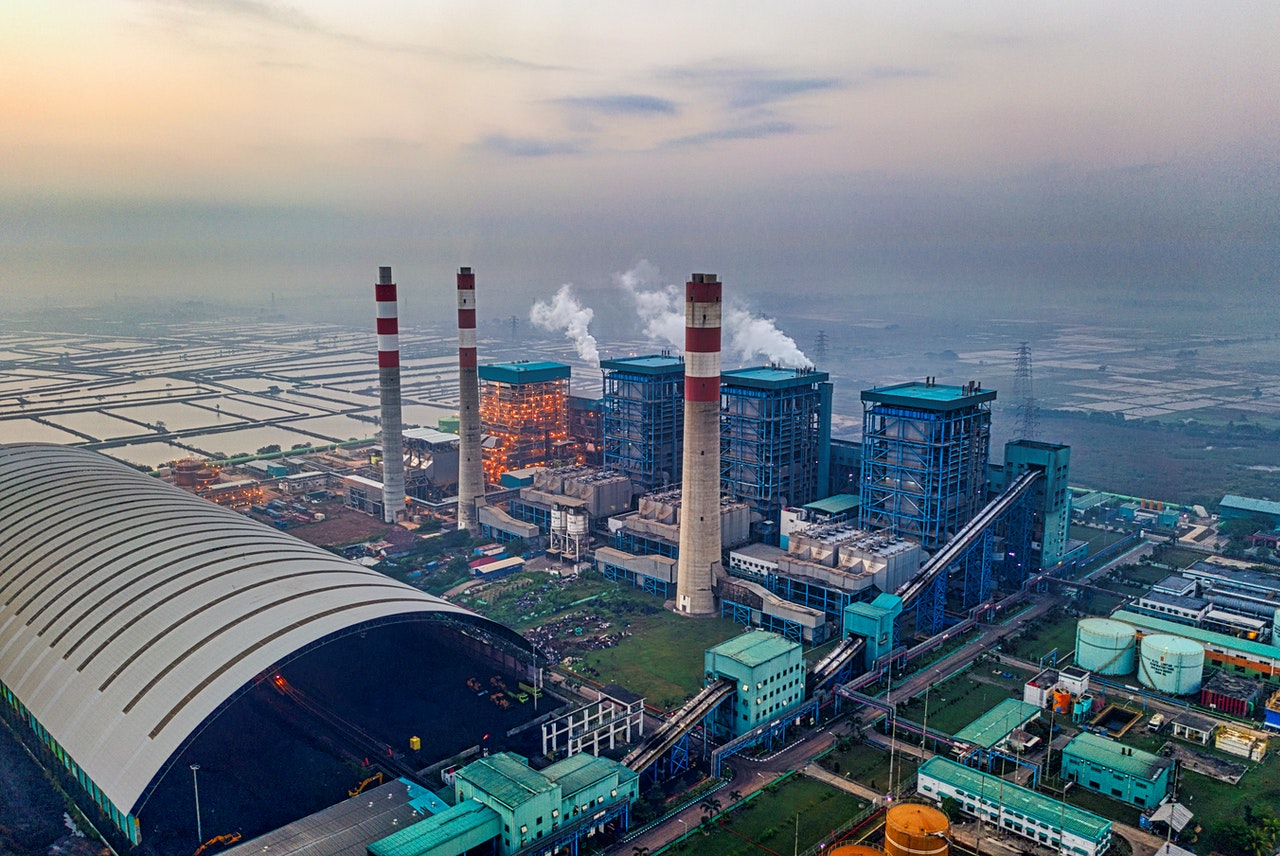 Saudi Arabia's future Neom city will require a "multiple" of the 4 GW of renewable energy planned in the $5 billion joint venture with Air Products as hydrogen will provide the basis for clean feedstock used in the production of fertilizers, chemicals and oil derivatives, according to Peter Terium, the former CEO of Germany's RWE who is now Neom's head of energy.

Export potential for the 1.2 million mt of ammonia to be produced from hydrogen in the Air Products-ACWA Power-Neom joint venture runs from Japan to Korea, Florida and California, along with parts of Europe, Terium told S&P Global Platts. Saudi Arabia's industrial giants from Aramco to SABIC and Maaden could get involved in using hydrogen from Neom to produce clean fuels, fertilizers and petrochemicals, he said.