We have 65 visitors online 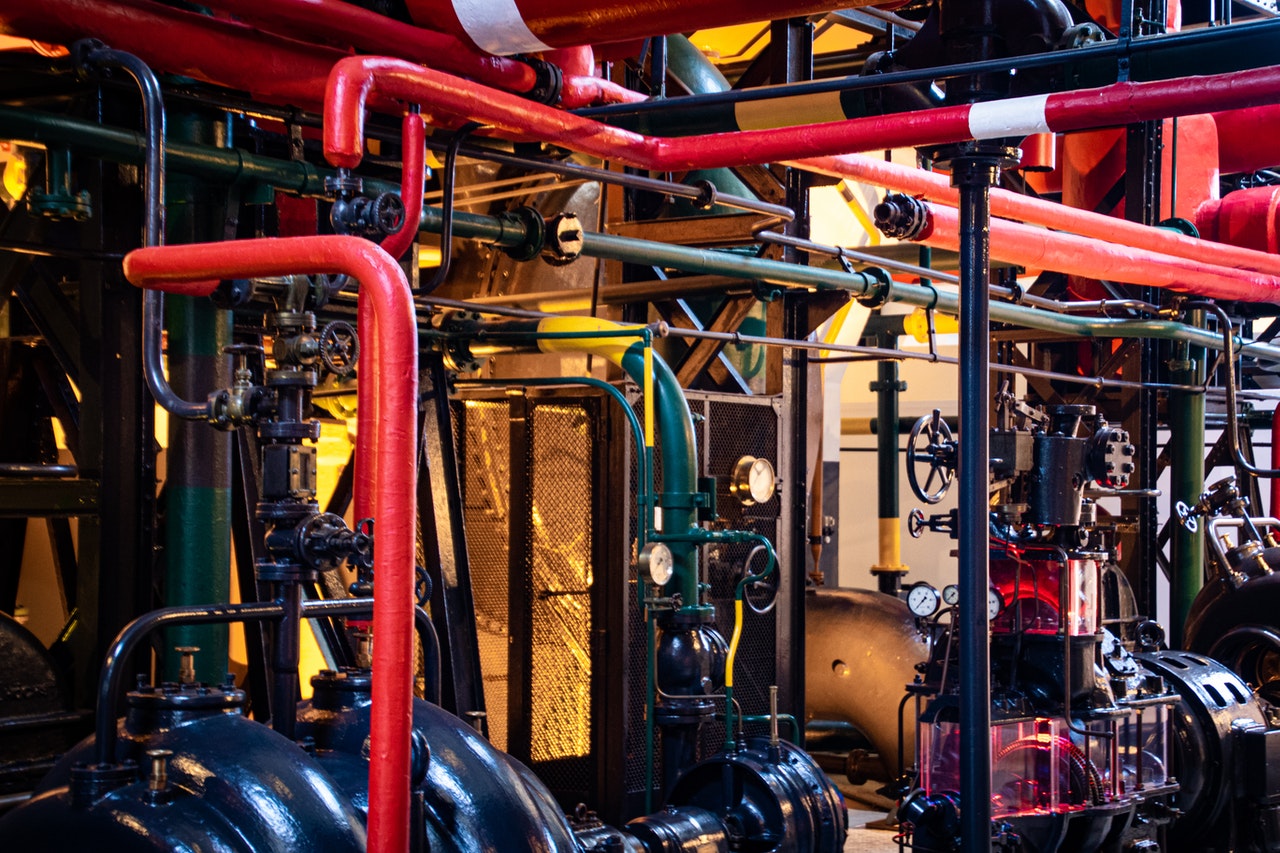 A joint venture comprising Air Products, ACWA Power and NEOM has hired financial firm Lazard to advise it on a planned $5 billion hydrogen project in the NEOM high-tech business zone in Saudi Arabia, sources said.  The project, which will be equally owned by the three partners, will produce green ammonia for export to global markets, the companies said in July last year.

The $5 billion project in NEOM will consist of a 1.2 million tonnes a year green ammonia plant, which will use hydrogen produced from an electrolyser powered by more than 4 GW of solar, wind and storage. Production is due to begin in 2025.

Read the full story at Reuters