We have 202 visitors online 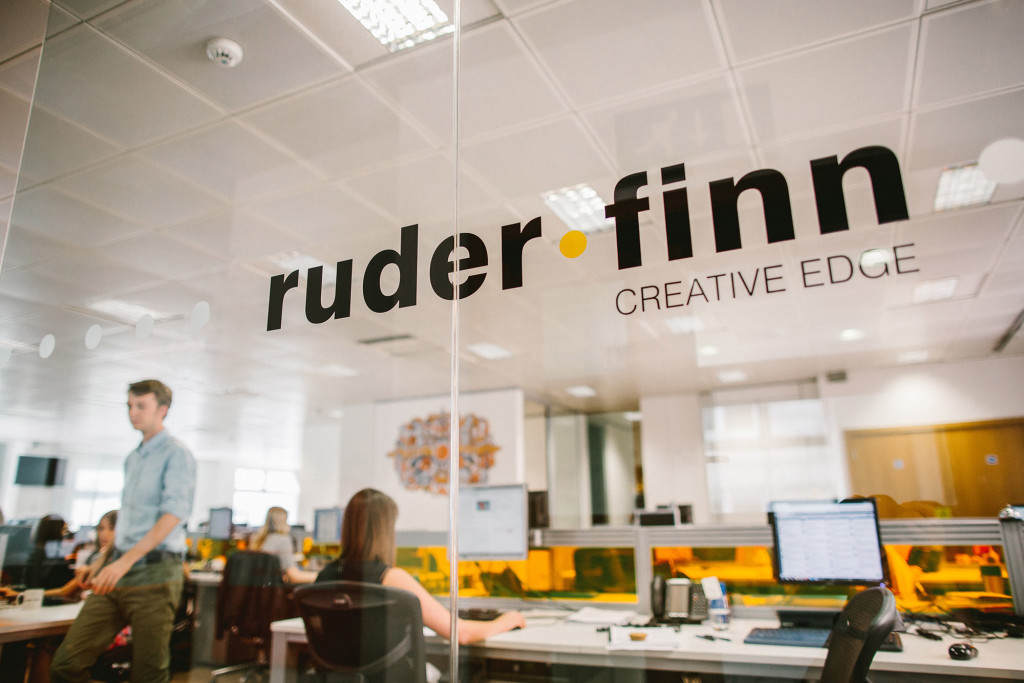 Ruder Finn has been hired by Saudi Arabia to handle CSR and sustainability work for Neom, the $500bn megacity that Crown Prince Mohammed bin Salman has planned for the country’s Northwest coast.

Ruder Finn won the one-year, $1.7m contract in a competitive review, and formally started working on the business in late May.  Teneo is among other agencies working on Neom, which is part of the Crown Prince’s Vision 2030 reform program and plan to diversify the Saudi economy.