We have 279 visitors online 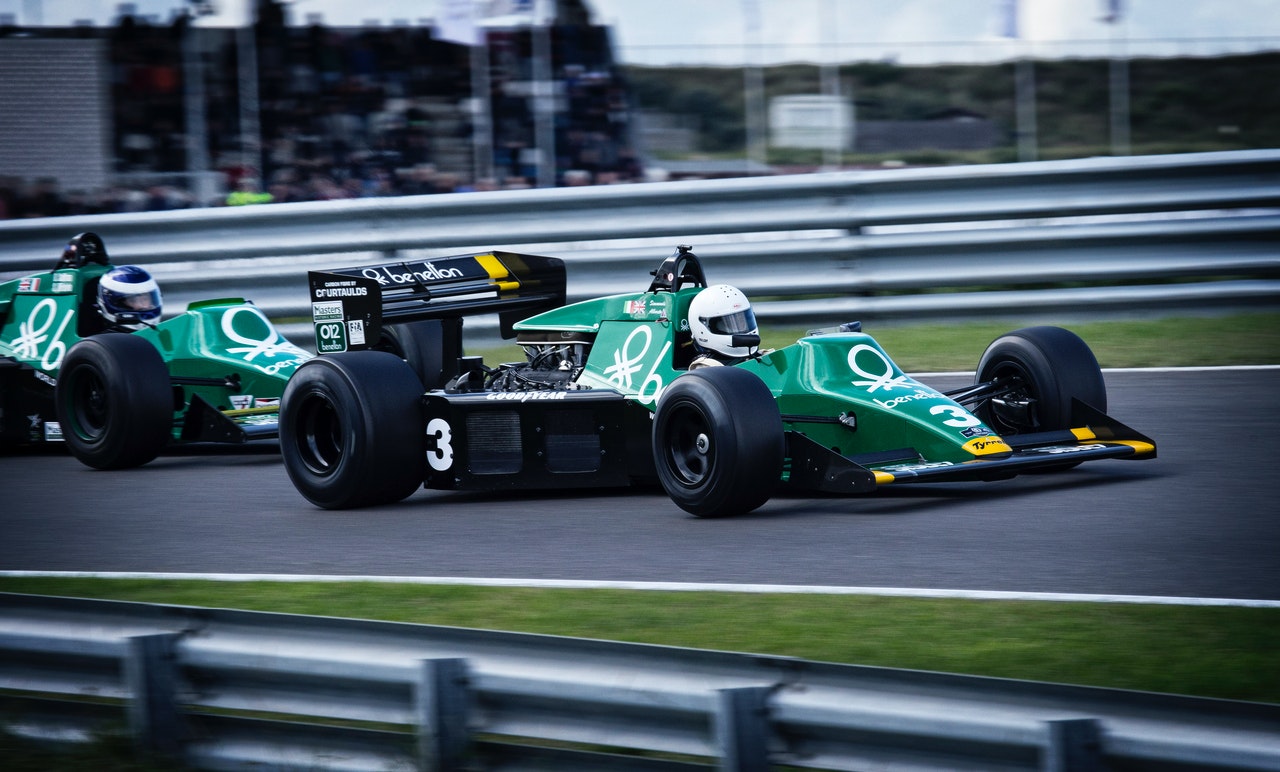 Neom to replace Diriyah as location for Saudi Formula E?

Neom has entered the frame to become the next location to host Formula E races in Saudi Arabia, with talks having taken place between city and championship officials.  The planned smart city of Neom, situated by the Red Sea, is known to be very interested in hosting future Formula E races in its bid to become a “centre for sporting excellence”.   This comes as part of the Saudi Vision 2030 programme, which has been devised to reduce the state’s reliance on oil for economic growth following the 2014-15 price collapse.?

After three editions of the Diriyah E-Prix to date, Formula E has eight years remaining on its 10-year deal with the Saudi General Sports Authority to host races in the country, but no one location has exclusivity.   Neom has already hosted a leg of the 2021 Dakar Rally and Extreme E could move there also following a maiden Desert X-Prix event in the Alula region across 3-4 April this year.