We have 201 visitors online 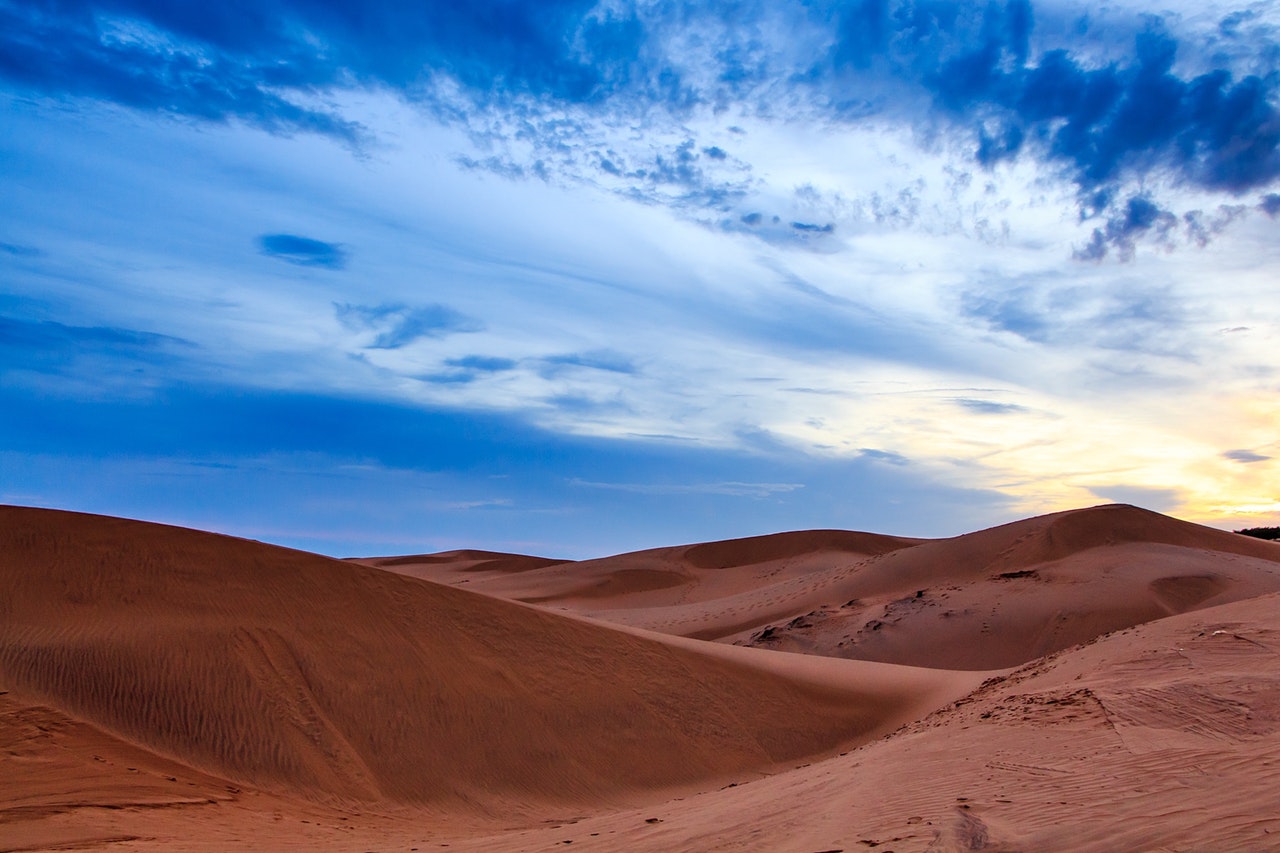 Rumours suggest the NEOM project is being pushed on to the backburner as the crisis caused by Khashoggi’s murder jeopardises the kingdom’s ability to attract the financing and high-tech skills needed for it and other developments.  Since the Saudi journalist’s killing, advisers to Neom including the architect Norman Foster have distanced themselves from the project, underscoring the political and reputational risk attached to being associated with the crown prince.

The economy was already struggling before Khashoggi’s killing in October sparked the kingdom’s biggest diplomatic crisis with the west since the September 2001 attacks in the US.

Read more at the Financial Times