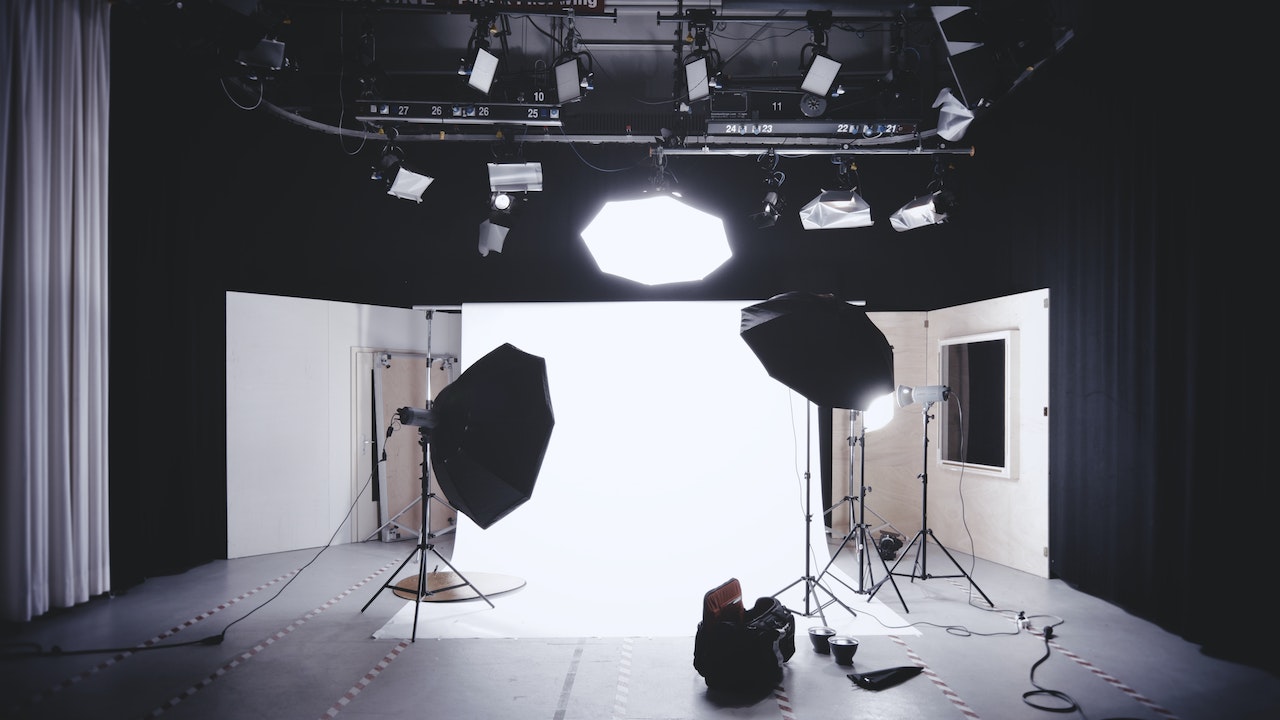 NEOM’s media head honcho Wayne Borg is forging ahead with a raft of infrastructural investments and initiatives intended to make Saudi Arabia’s newest development an integrated media hub with all facilities, talent and state-of-the-art gear under one umbrella.

All studios are being built to be world-class production facilities with set production offices, construction warehouses, prop shops, wardrobe, SFX facilities, backlot space and so on to support complex set builds. Film and ancillary equipment including cameras, grip and lighting, shotover, heavy-lift drones, telehandlers, boom lifts, scissor lifts and trackway are available on both sites. If plans go according to schedule, NEOM will have a full-fledged ecosystem in place by the end of 2026.

Read the full story at Broadcast Pro ME