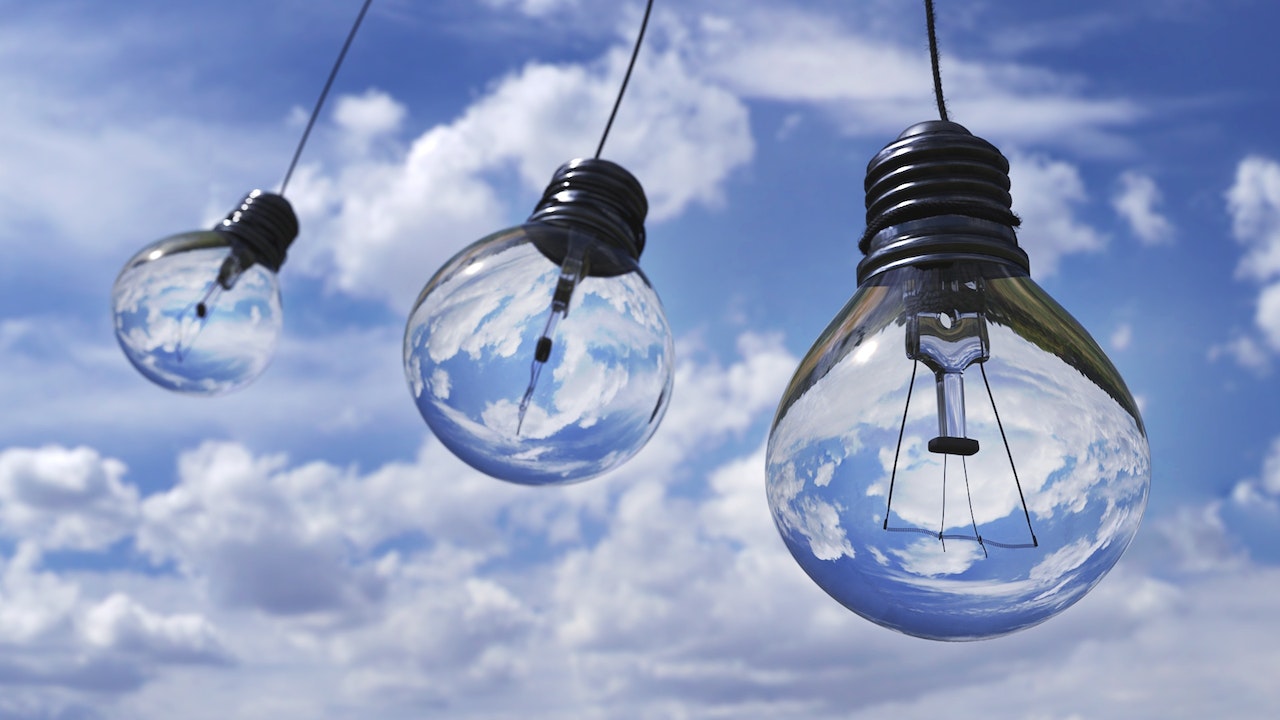 The MoU builds on a longstanding relationship between ACWA Power and Sungrow. It was one of 13 deals or agreements the developer signed with Chinese entities during or around the Summit, building on a claimed US$10 billion of projects ACWA has worked with Chinese companies on since it opened offices in Beijing in 2009.

Sungrow meanwhile said the NEOM MoU builds on a successful track record for the company in delivering PV and solar-plus-storage projects in the Middle East including work on Sudair, a 1.6GW PV plant in Saudi Arabia.