Saudi government likely to add to its $500bln NEOM commitment 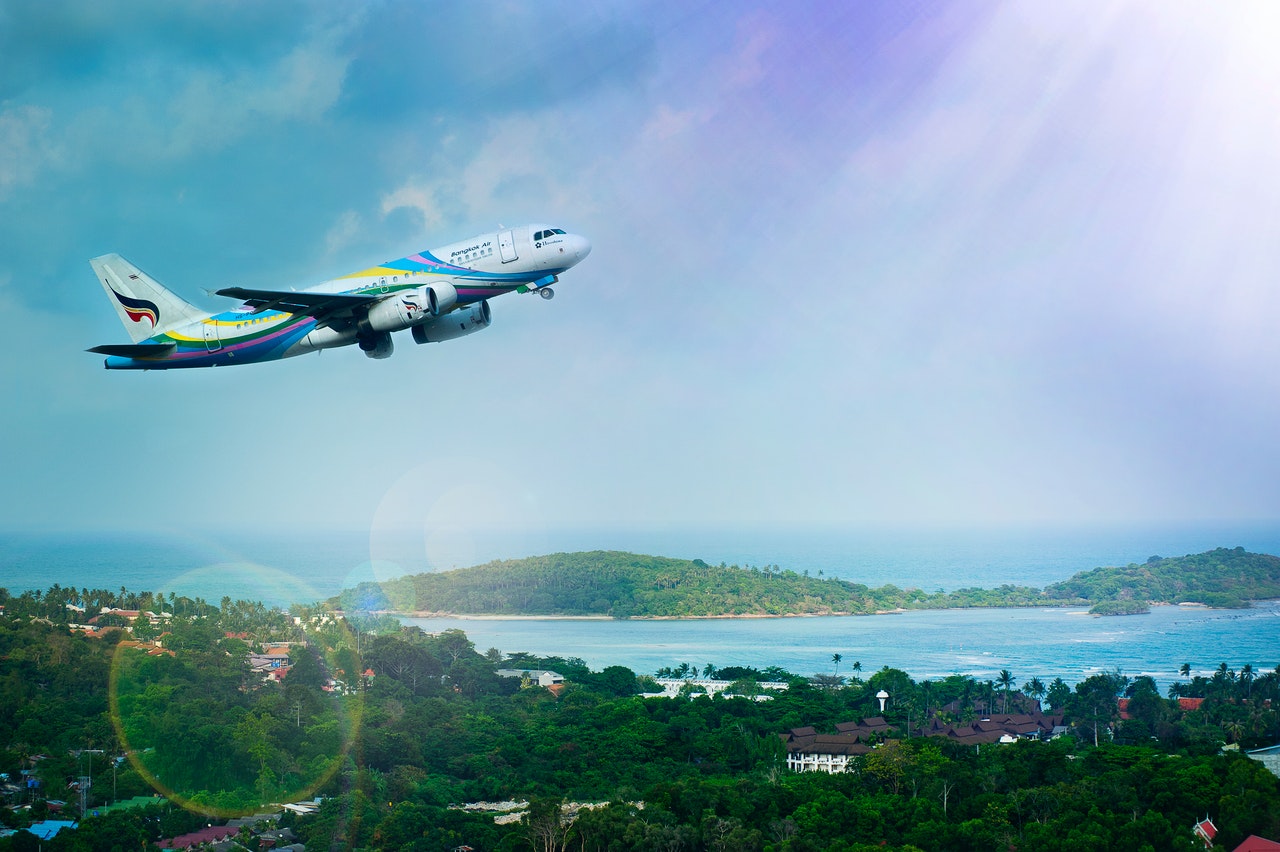 The Saudi Arabian government is likely to increase funding to NEOM, the 26,500-sq-km giga development in the kingdom’s northwest region, adding to the government's initial commitment of $500 billion, according to one of the leaders of the project.

More than 30 hotels will be available by 2026, with a target of 45,000 hotel keys by 2030 and ambitions to employ 70,000 people in tourism.  Like its fellow Saudi giga project, the Red Sea Project, NEOM follows the regenerative tourism approach, promising visitors that they don't just offset their carbon emissions, but be carbon negative, said Andrew McEvoy - Head of the Tourism Sector NEOM.

Energy will be renewable, from wind and solar, and there is a “no cars, no streets” policy for THE LINE city project, with electric-powered autonomous vehicles and scooters among transport options.