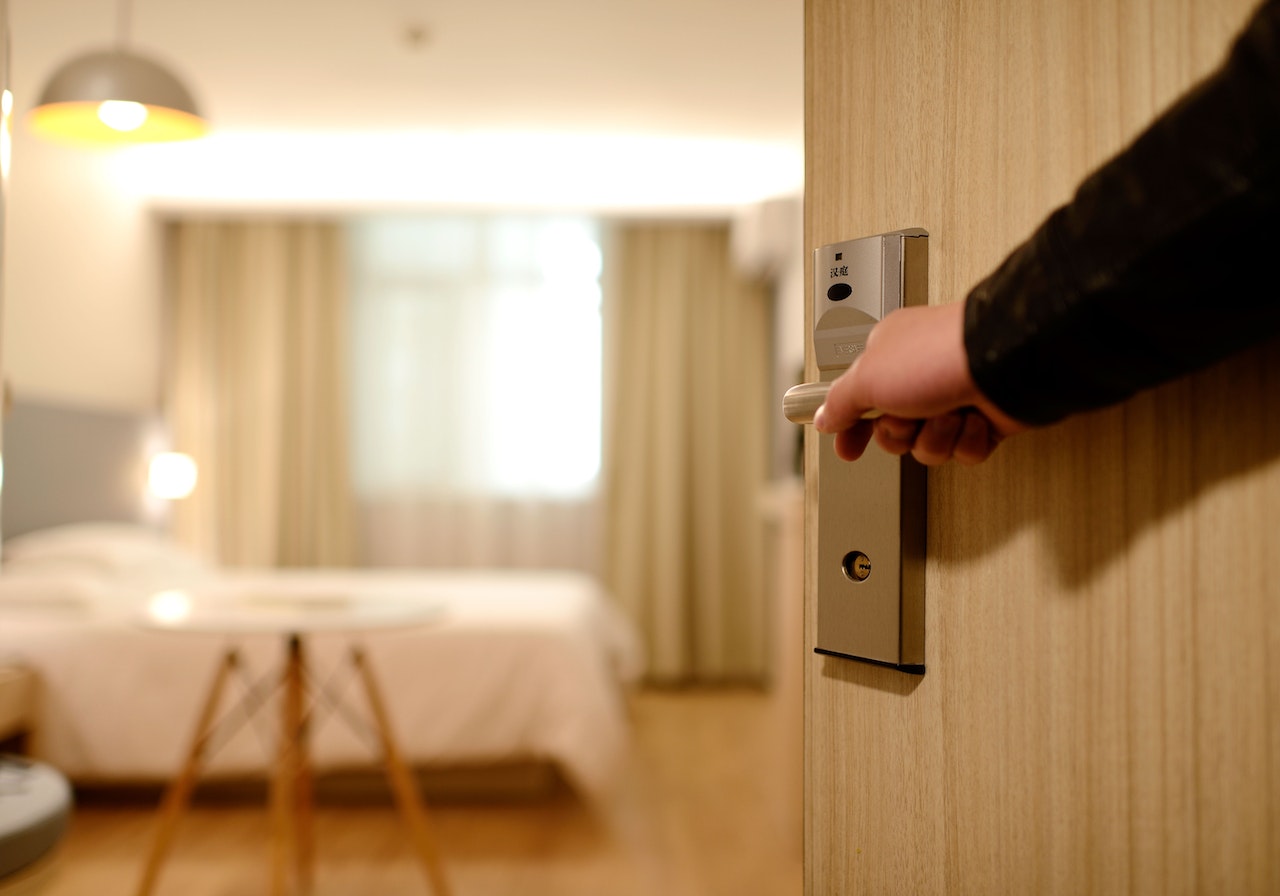 Saudi Arabia’s Public Investment Fund (PIF) is combining two giga projects with The Red Sea Development Company (TRSDC) having taken over Amaala under a single new entity, which will be soon known as Red Sea Global, according to the joint CEO of both companies.

TRSDC was established to drive the development of The Red Sea Project, a luxury, regenerative tourism destination, which will comprise 50 hotels, offering up to 8,000 hotel rooms and around 1,300 residential properties across 22 islands and six inland sites.