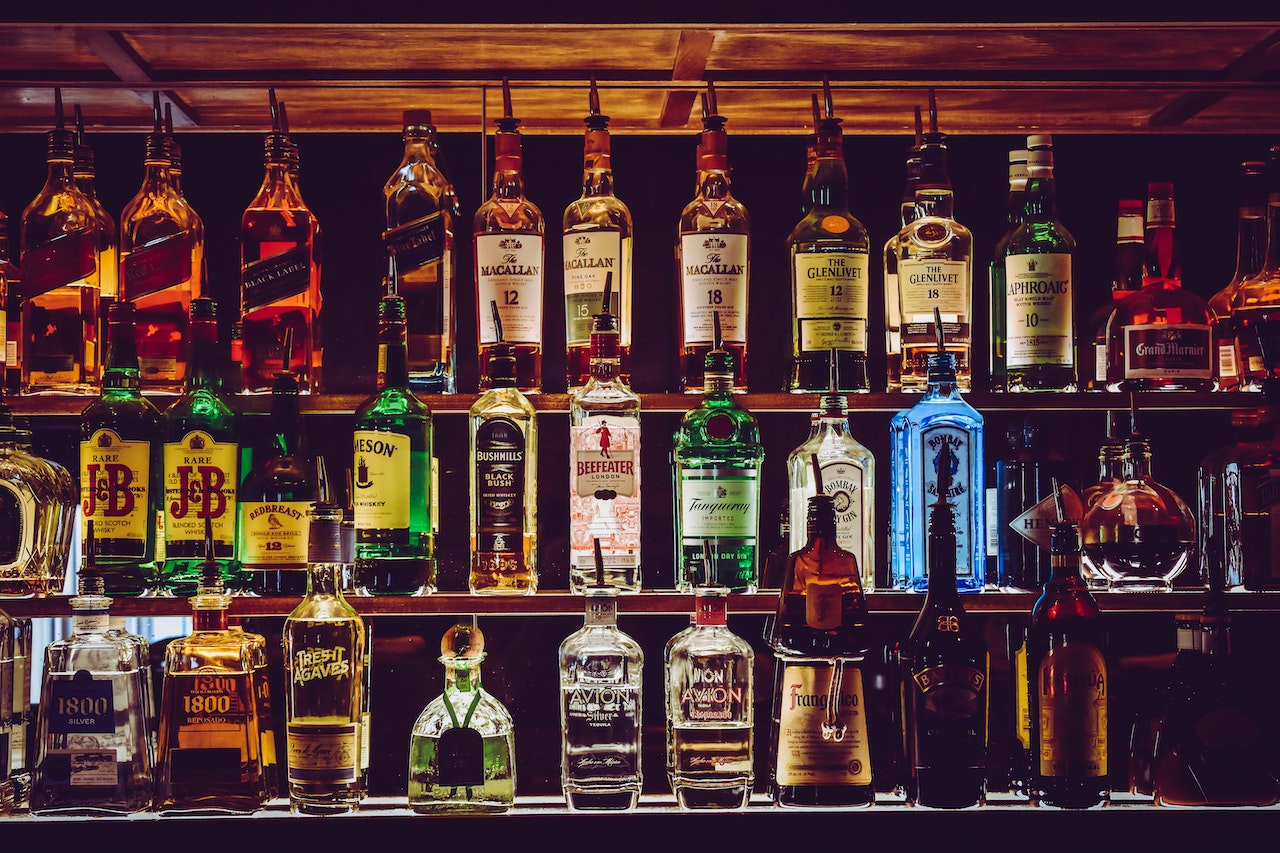 Saudi Arabia’s Crown Prince Mohammed bin Salman (MbS) has ambitions to build an ‘alcohol paradise’. It is located in the city of NEOM.  NEOM is one of Saudi Arabia’s projects to start relying on tourism, industry and renewable energy. So far, Saudi Arabia has relied more on the oil sector for its economy. NEOM is part of Saudi Vision 2030 and is expected to be completed in time for 2030.

If confirmed, this will be the latest rule implemented by the royal government that makes Saudi, a conservative country that still implements Islamic sharia law, more moderate. Saudi Arabia has banned the sale and consumption of alcoholic beverages throughout the country.

In NEOM, Saudi Arabian authorities will allow the sale and consumption of wine, cocktails, and champagne at a resort. NEOM is part of the Saudi mega-project on Sindalah Island near the Red Sea. The resort is scheduled to open in 2023.

A photo in the NEOM project plan document shows a bartender pouring cocktails in premium bottles such as vodka, whiskey and wine, as quoted by Middle East Monitor.