Saudi Arabia to allow some companies to operate without local headquarters 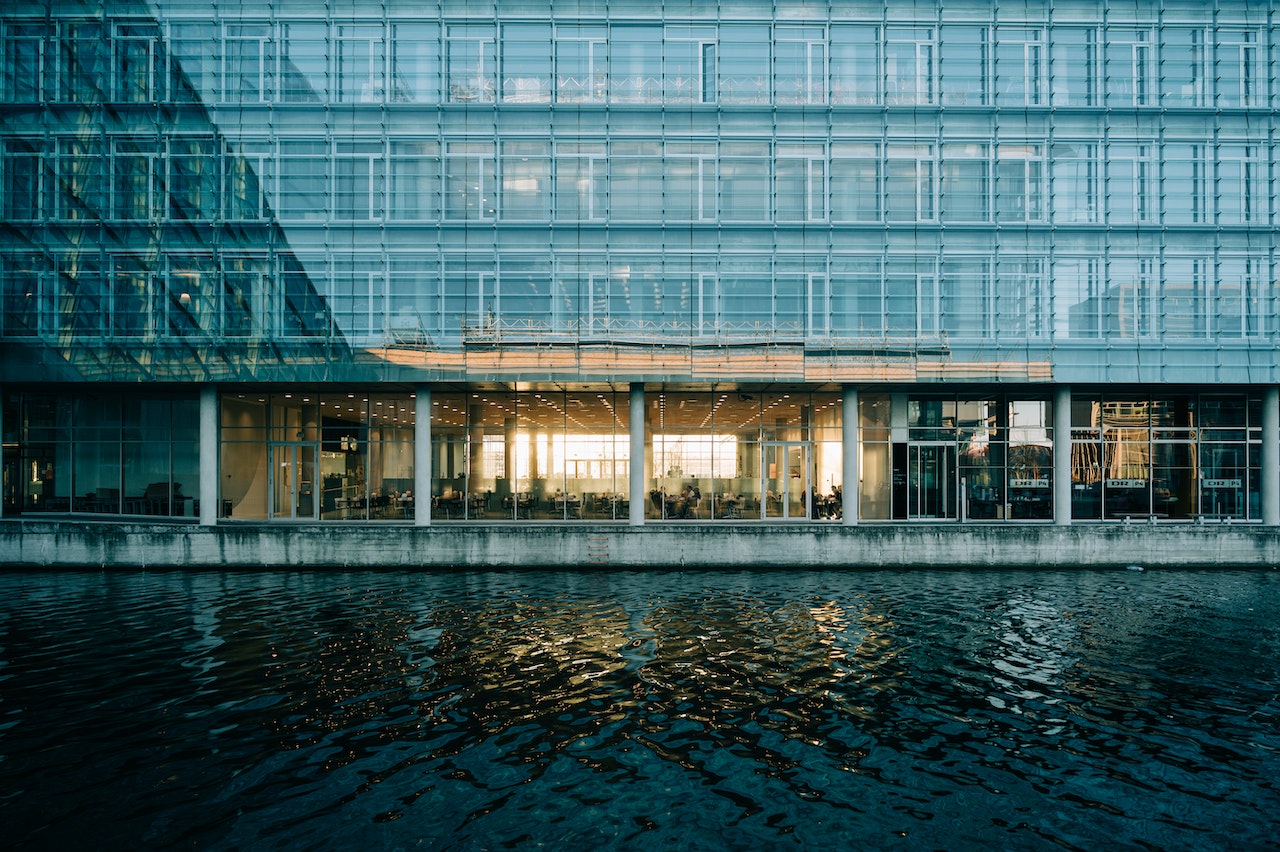 Saudi Arabia has announced some companies will be able to operate in the kingdom without having a headquarters in the country. Companies with foreign operations not exceeding 1 million Saudi riyals ($266,000) can operate in the kingdom without local headquarters, it was reported on Sunday. Firms competing for government contracts without any other bidders are also exempt from the rules. The decision follows rules introduced in 2021 which require foreign firms to set up regional headquarters in the country by the end of this year or risk losing out on government contracts.

Riyadh is striving to diversify the country's oil-dependent economy, create jobs for Saudi citizens, draw high-skilled talent and attract investment to the kingdom. Vision 2030 has led to significant project announcements across various sectors to support the country's ambitions for economic diversification.

Read the full story at The National News