Saudi Arabia, the new eldorado of e-sport as part of plan to to diversify its economy 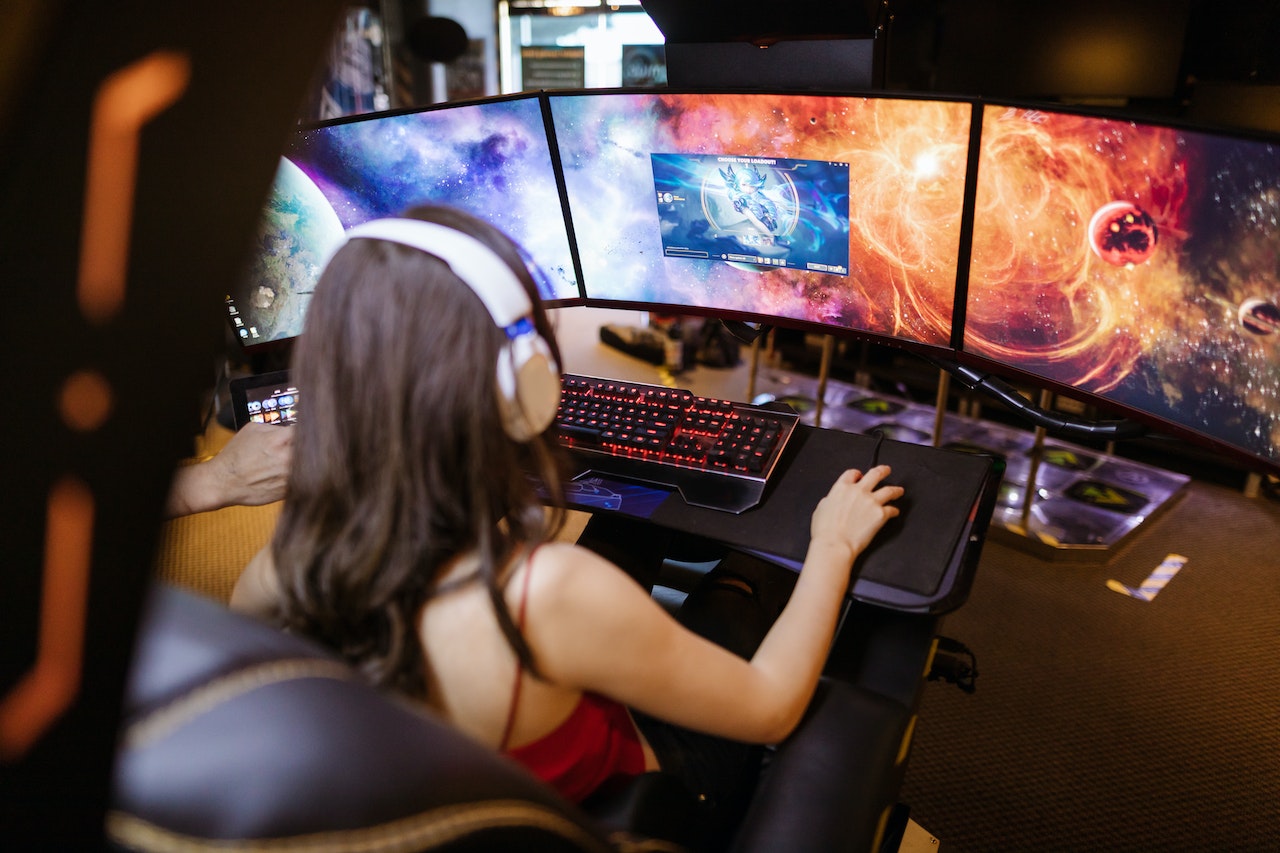 The tournament is part of Gamers8, one of the international events that highlights the oil-rich Gulf monarchy’s ambitions in e-sports, a field in which it hopes to compete with the world’s biggest powers like the China and South Korea. « Before, there was no support, » recalls Fayçal Ghafiri, a 22-year-old Saudi player who participated in this competition on PUBG, whose overall prize pool exceeded three million dollars.

Beyond the need to diversify its economy, which is still highly dependent on oil revenues, the Saudi kingdom wishes to assert itself as one of the main promoters of sporting events on the planet. In addition to the famous « Dakar » rally race and boxing matches, the regime has gradually taken over land on which it had fallen far behind its neighbors in the Gulf.

Alongside obtaining its Formula 1 Grand Prix in 2020, Riyadh also distinguished itself by acquiring the English club Newcastle United, playing in the Premier League (bought for the sum of 333 million euros via its fund sovereign PCP Capital Partners), or by the recent development of a golf circuit: the LCI Golf Tour, whose competition is boring the traditional American circuit of the PGA Tour to the highest degree.