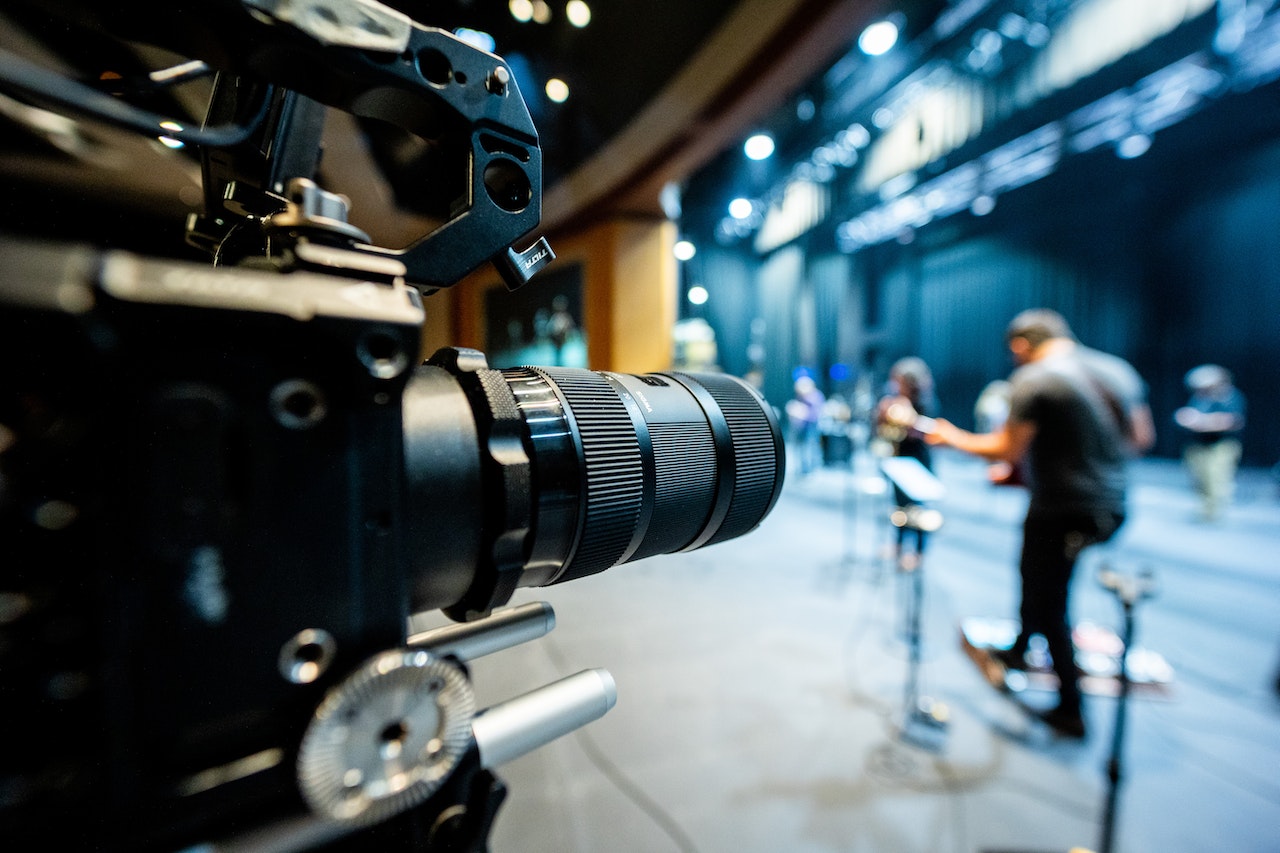 NEOM, the Saudi Arabian region that is aiming to become a major film and TV production hub, has announced the opening of its NEOM Media Village and Bajdah Desert Studios, comprising several sound stages and production support facilities. Situated along the kingdom’s Red Sea coast in Tabuk, in the northwest of the kingdom, NEOM is a sprawling area roughly the size of Belgium. Besides coral reefs and heritage sites, it also comprises mountains and generally has a cooler temperature than most of the region.

NEOM has already hosted some 25 productions during the past 18 months, including Hollywood-style tentpole “Desert Warrior,” featuring an all-star international cast led by “Captain America” star Anthony Mackie and directed by Rupert Wyatt (“Planet of the Apes”).

Read the full story at Variety