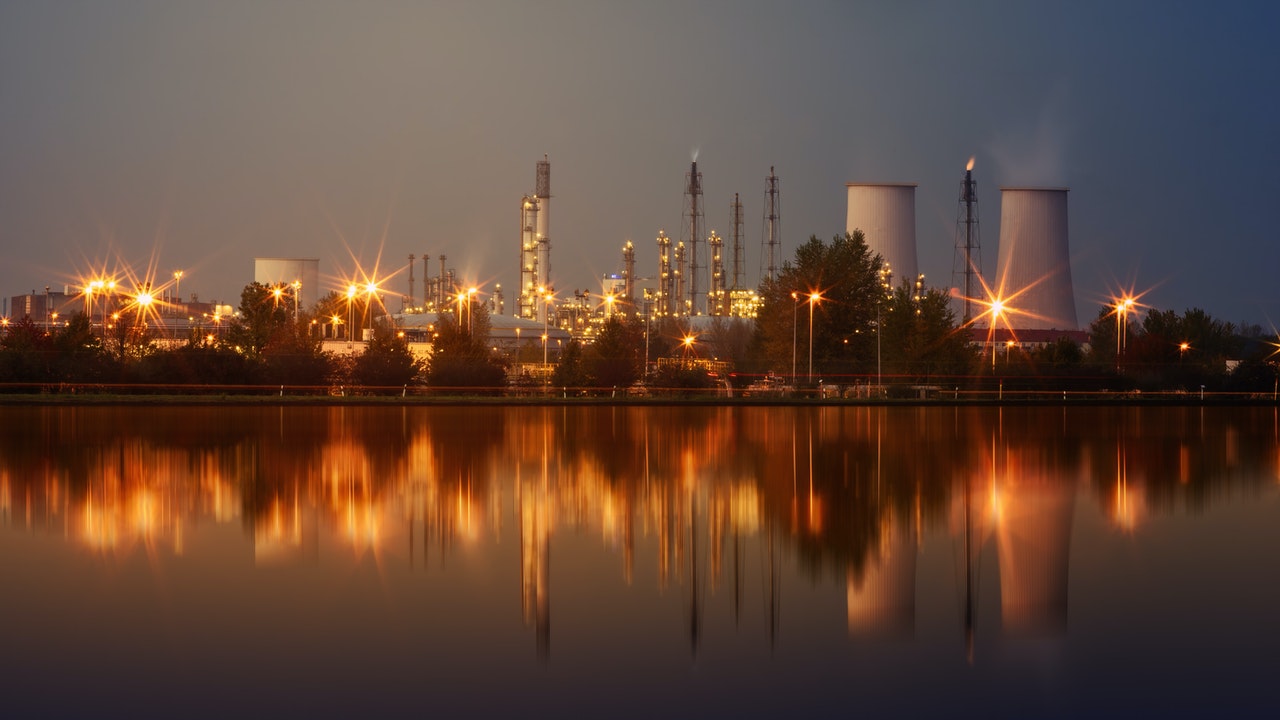 Due to the Ukraine war, Saudi Arabian oil is in demand. But it won't be forever. So how realistic are efforts — which include ski resorts in the desert — to diversify the wealthy monarchy's oil-based economy?

As one of the world's largest oil producers, the country profits from rising fuel prices. Additionally, the increasingly critical need to try and lower those prices by putting more oil on the global market also means Western countries are seeking a better relationship with Saudi Arabia. It's one of the only oil-producing nations that could increase output fairly quickly.

A grand Saudi strategy called Vision 2030, announced in 2016, is trying to speed this up. The strategy includes everything from what seem to be fairly fantastical schemes to build NEOM, a huge eco-city 33 times bigger than New York, complete with a ski resort called TROJENA, and the tallest buildings in the world, to more manageable plans like improving ease of doing business, streamlining government services and enhancing religious tourism.

Read the full story at DW.com