Saudi Arabia Looks To Position NEOM As A Hydrogen Leader 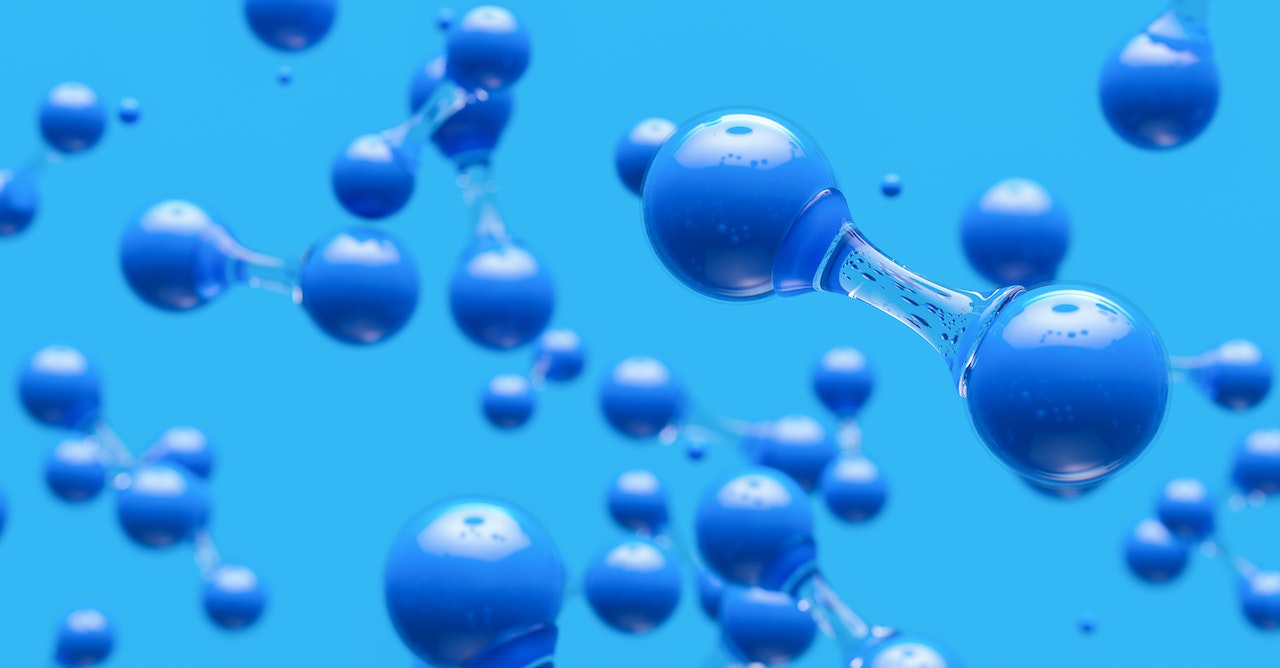 At the first-ever conference devoted exclusively to carbon-free hydrogen in the Middle East and North Africa (MENA), participants looked in depth at the technical and financial complexities of getting major projects off the ground.   They covered projects announced by various consortiums worldwide, all in early-stage development. An exception appeared in Saudi Arabia’s $5bn hydrogen-based ammonia plant, a project of the NEOM Energy & Water Company.

NEOM, the clean energy city under development in northwest Saudi Arabia, was launched in 2019 with the backing of the country’s Public Investment Fund (PIF). In 2020 it announced a joint venture to develop a major green hydrogen and ammonia production facility in the new city’s industrial sector, to be owned equally by NEOM and two partners.

Acwa Power, a Riyadh-based power generation developer that is now half owned by PIF, will lead development of wind and solar power assets. US-based Air Products will develop a hydrogen-based ammonia plant. It will be the exclusive off taker and will invest $2bn in distribution.