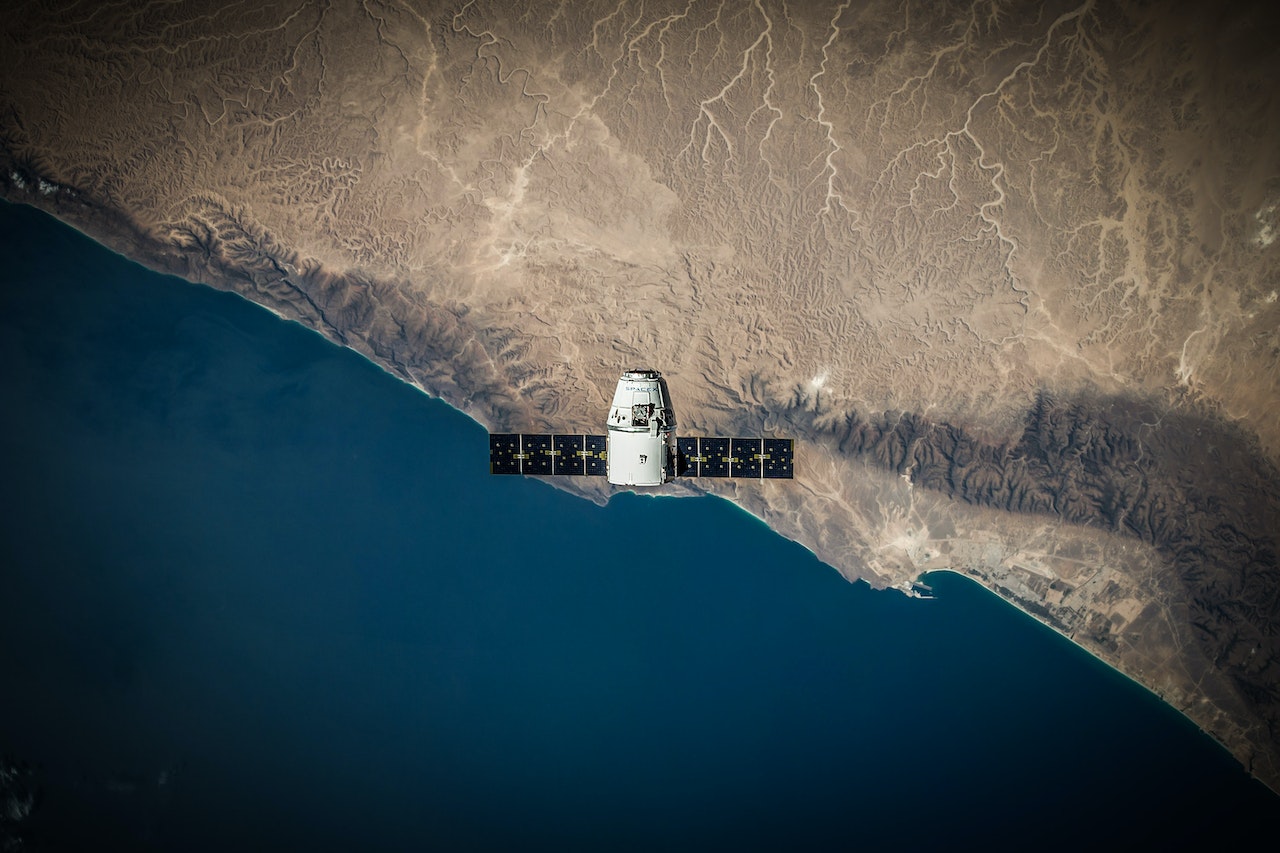 Satellite constellation operator OneWeb, itself in the process of merging with Eutelsat, is partnering with the massive Saudi Arabian ‘NEOM, city of the future’ currently under construction on the Gulf of Aqaba.

The OneWeb relationship as well as providing WiFi over Saudi Arabia and specifically to the new city is also looking for backhaul satellite-based connectivity for mobile and 5G cellular usage. The antenna being used in the Kingdom is rated as being suitable for Saudi Arabia’s extremely high temperatures and handling 23 ms in latency.