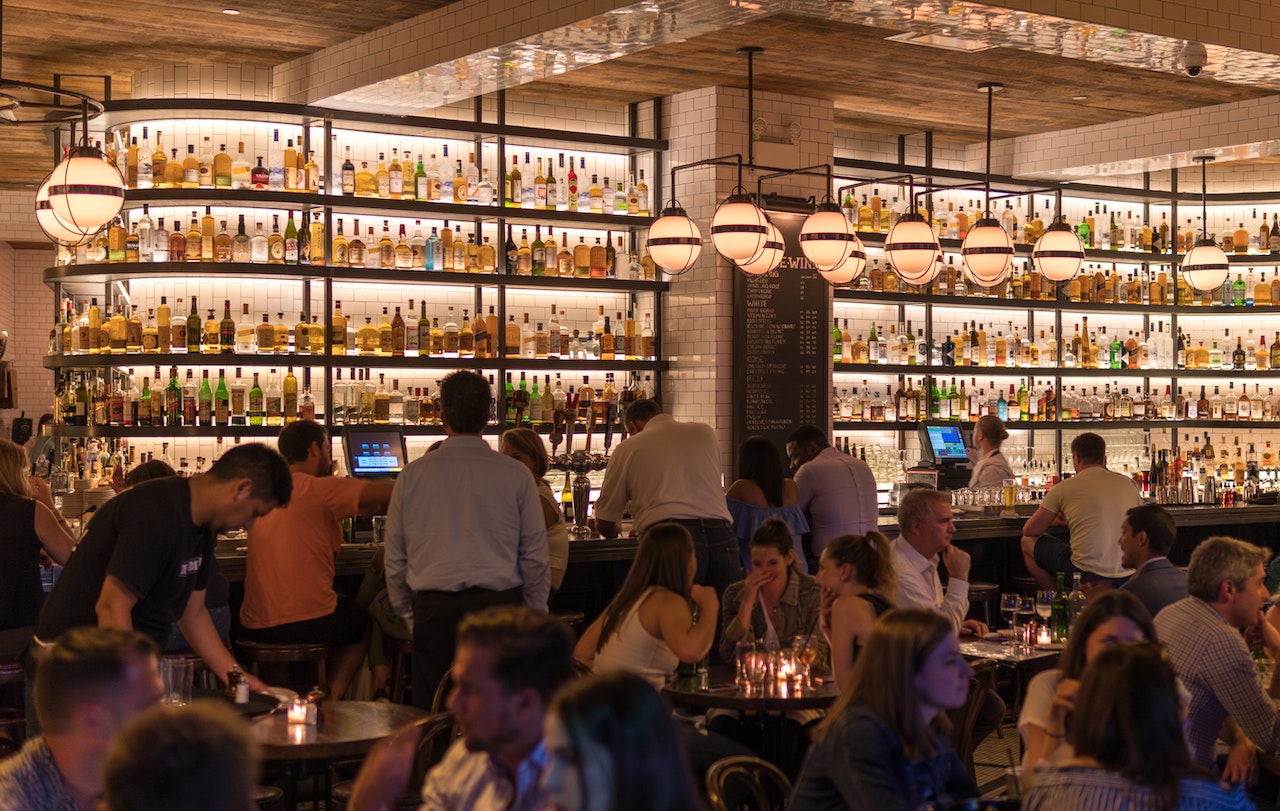 Saudi Arabia's $500bn megacity NEOM is planning to serve alcohol at a beach resort set to open next year, according to a report in the Wall Street Journal.  Documents seen by the WSJ reveal that a premium wine bar, a cocktail bar and a "champagne and desserts" bar will be part of a Red Sea island called Sindalah, set to open in 2023. There will also be a retail wine shop with a "striking vertical wall display".  The consumption, importation, brewing and selling of alcohol is completely banned in the Gulf kingdom, punishable by fines, lengthy imprisonment and flogging.

Andrew McEvoy, the former head of tourism at NEOM, had previously suggested that the allowance of alcohol was not "off the table".  In a subsequent statement, the Saudi government denied parts of Mr. McEvoy’s comments, saying NEOM would be subject to the sovereignty of Saudi Arabia but have special economic laws.