NEOM to invite firms to tender for high-speed rail packages 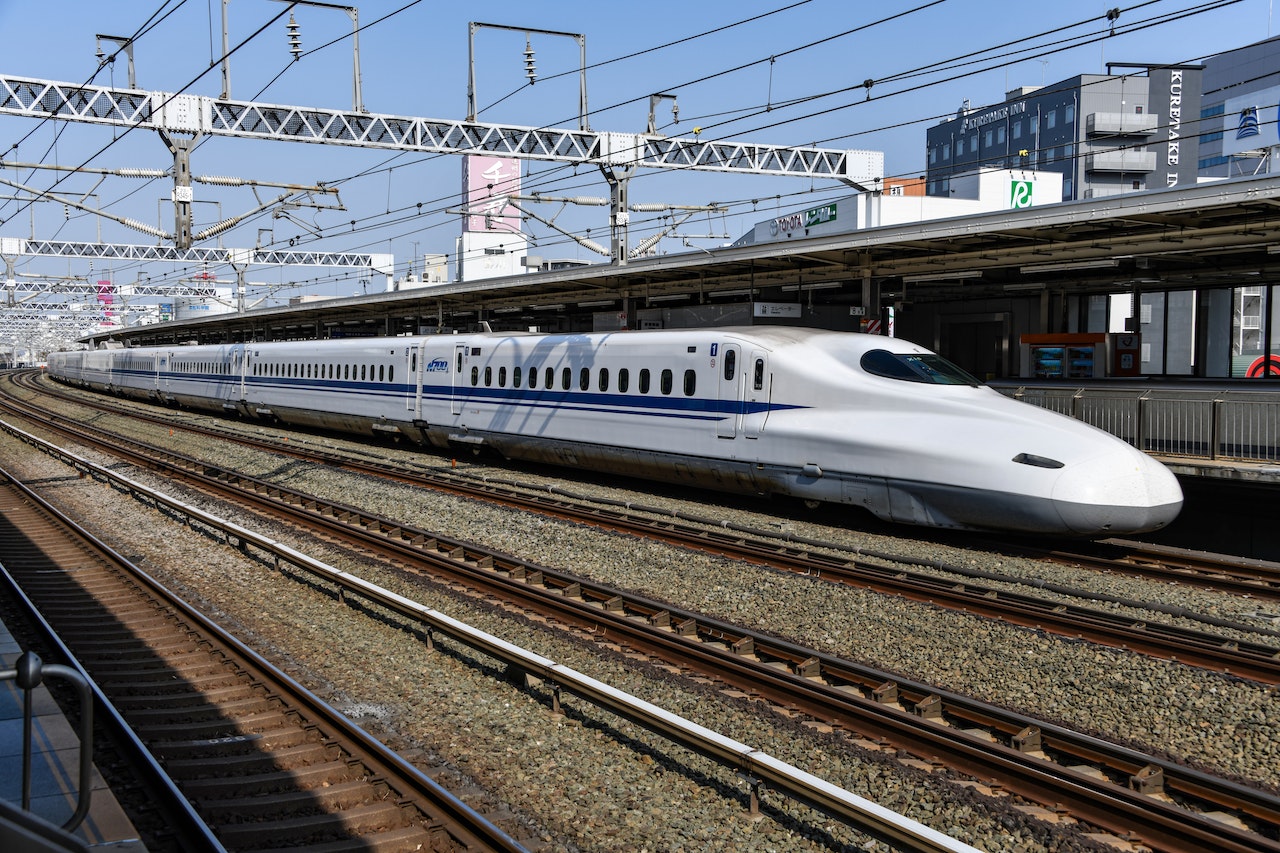 Saudi Arabia's $500-billion gigaproject, NEOM, is expected to issue the request for qualification for contracts related to the high-speed rail scheme THE LINE project, Meed reported.   Within the next two months the future city that is currently in the development phase in Saudi Arabia, will issue the request, which will be handled in two packages; Package A and Package B.

Package A will cover spring and connector projects, along with works related to signalling, telecommunications and power systems.

Package B deals with civil works and other related utility components.

Meanwhile, NEOM had received bids on March 28 for the contract to build tunnels in its railway system.