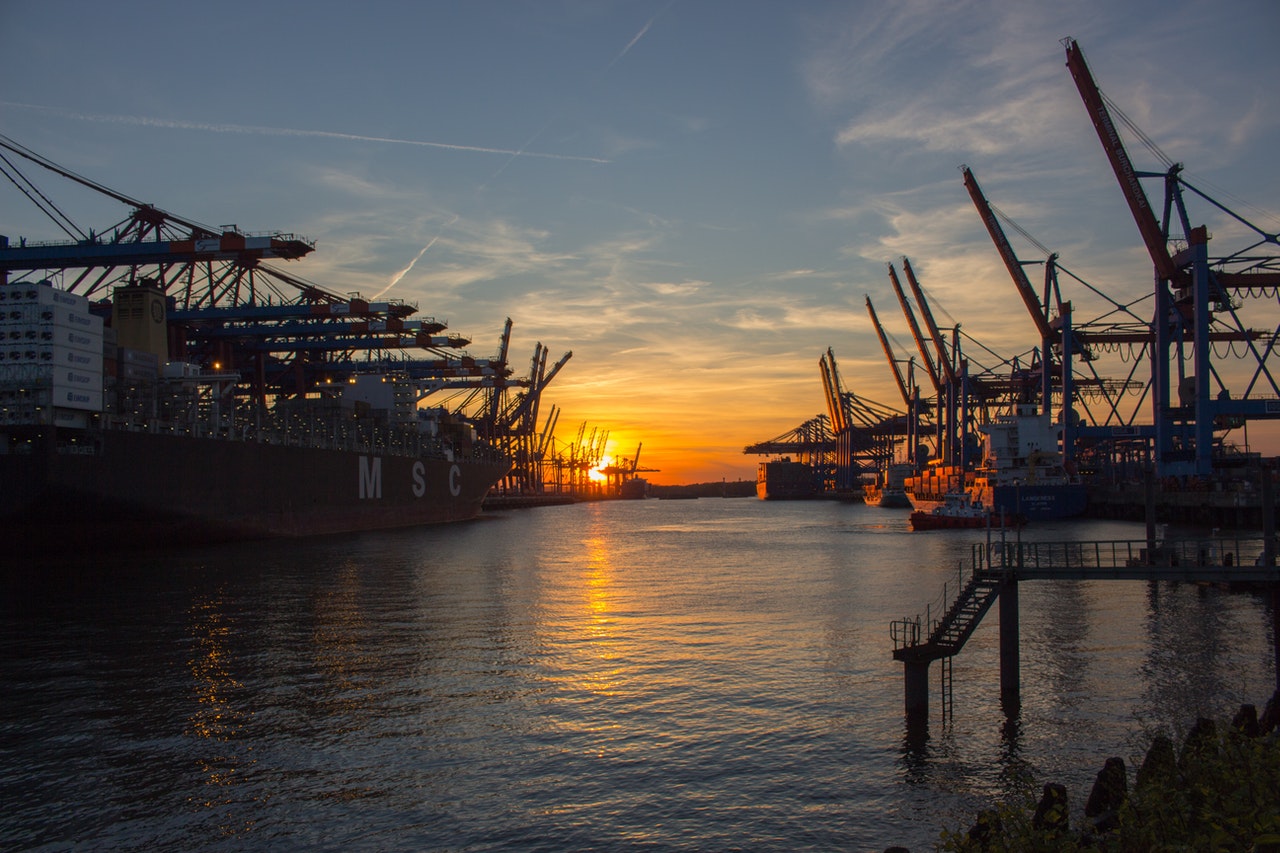 NEOM, has taken over the management of the Northern Port of Duba, according to an official statement.

The Saudi Ports Authority (SPA), which manages sea ports in the largest Arab economy, decided to transfer “the management and operation” of the Port to NEOM as from Aug 1, SPA said in a statement carried by the Arabic language daily Alwatan and other Saudi publications.

SPA will retain some services, including issuing regulations for the Port along with other ports in the Kingdom, licensing all port activities, collecting port fees and supervising vessels using the port, the statement added.