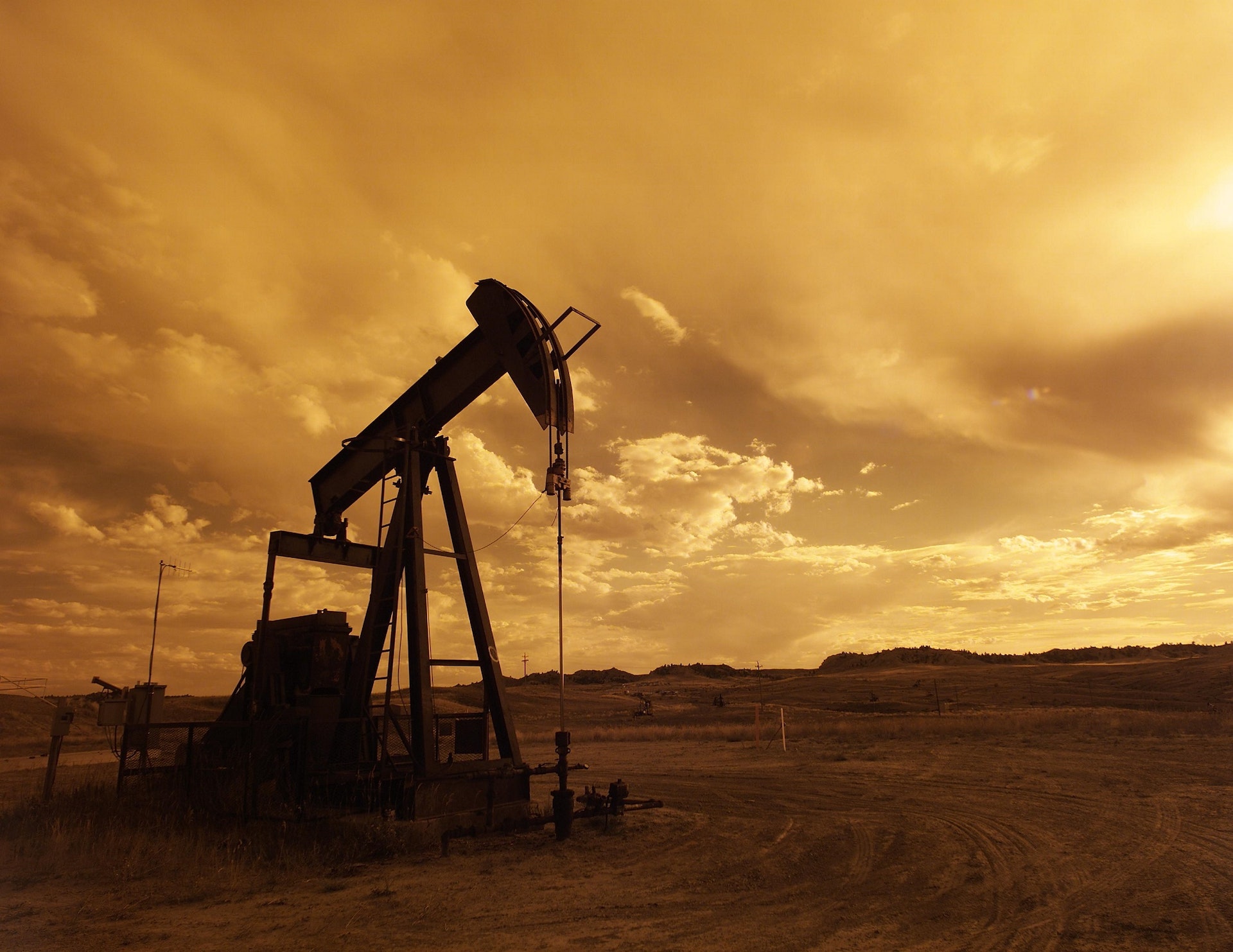 The futuristic NEOM project is a key pillar of Saudi Arabia’s Vision 2030 program to boost and diversify its economy, according to the Vision 2030 website. NEOM and its three so-called ‘regions,’ the Line, OXAGON, and TROJENA, are to be built on 26,500 square kilometers (10,230 square miles) in northwestern Saudi Arabia and will introduce a new model of urban sustainability where residents “will embrace a culture of exploration, risk-taking and diversity.”

THE LINE promises to be a zero-carbon city through the elimination of carbon-intensive infrastructure like cars and roads. It will operate on 100% renewable energy, including the operations of its industries. THE LINE will be only 200 meters (656 ft) wide, but 170 kilometers (105 miles) long and 500 meters (1,640 ft) high.