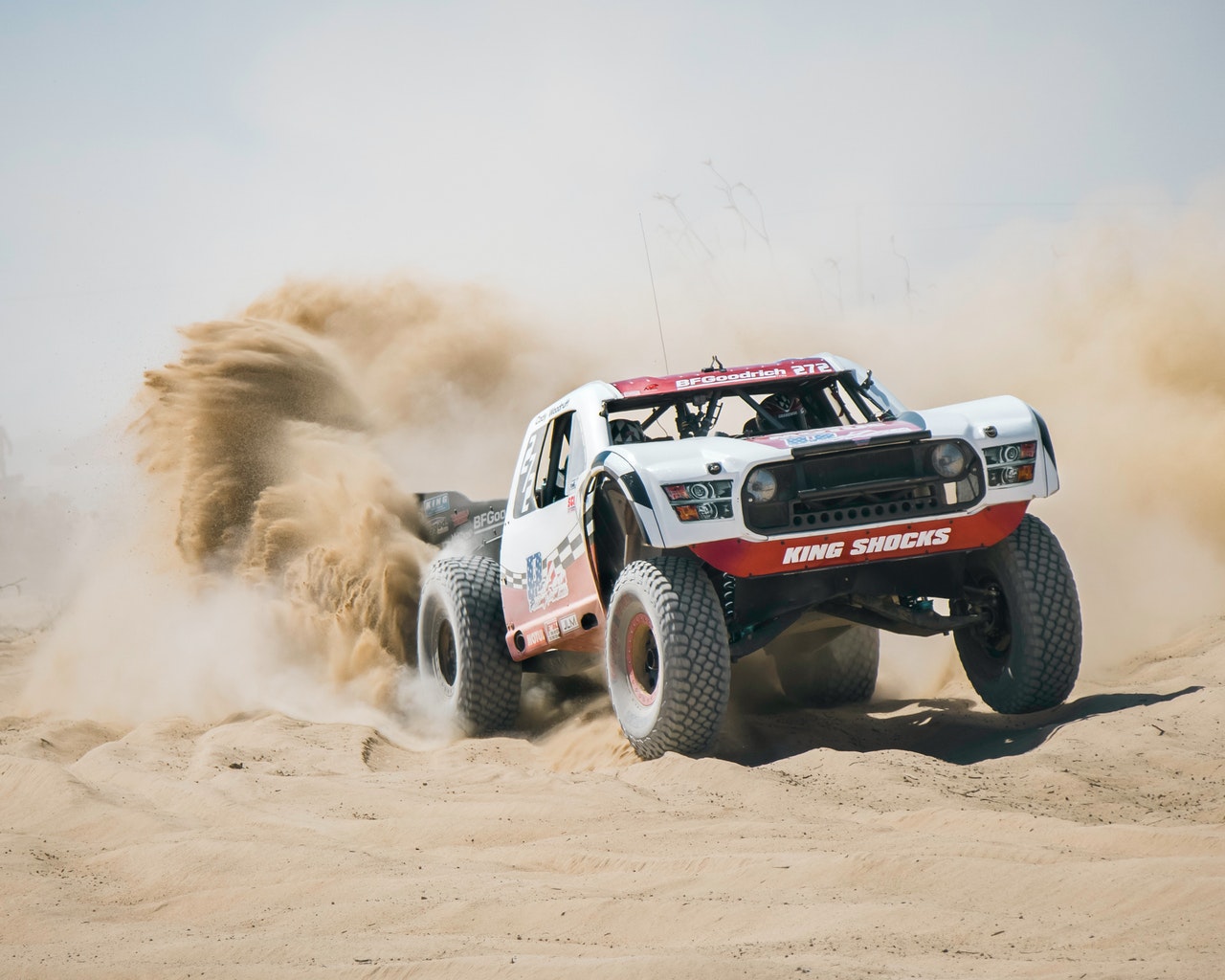 The announcement comes just days after NEOM, a sustainable region in northwest Saudi Arabia being built from the ground up, was revealed as the title partner of the McLaren Formula E and Extreme E racing teams under the banner of ‘NEOM McLaren Electric Racing.’

ENOWA is considered the engine room for sustainable energy, water and hydrogen at NEOM.

ENOWA will play an active part on the scientific advisory board of Extreme E and together ENOWA and Extreme E will develop educational programs intended to excite young generations about climate positive solutions.

Read the full story at Utilities