NEOM faces no obstacles to making THE LINE a reality as KSA has the vision according to Peter Fitzhardinge, Head of Tourism Marketing 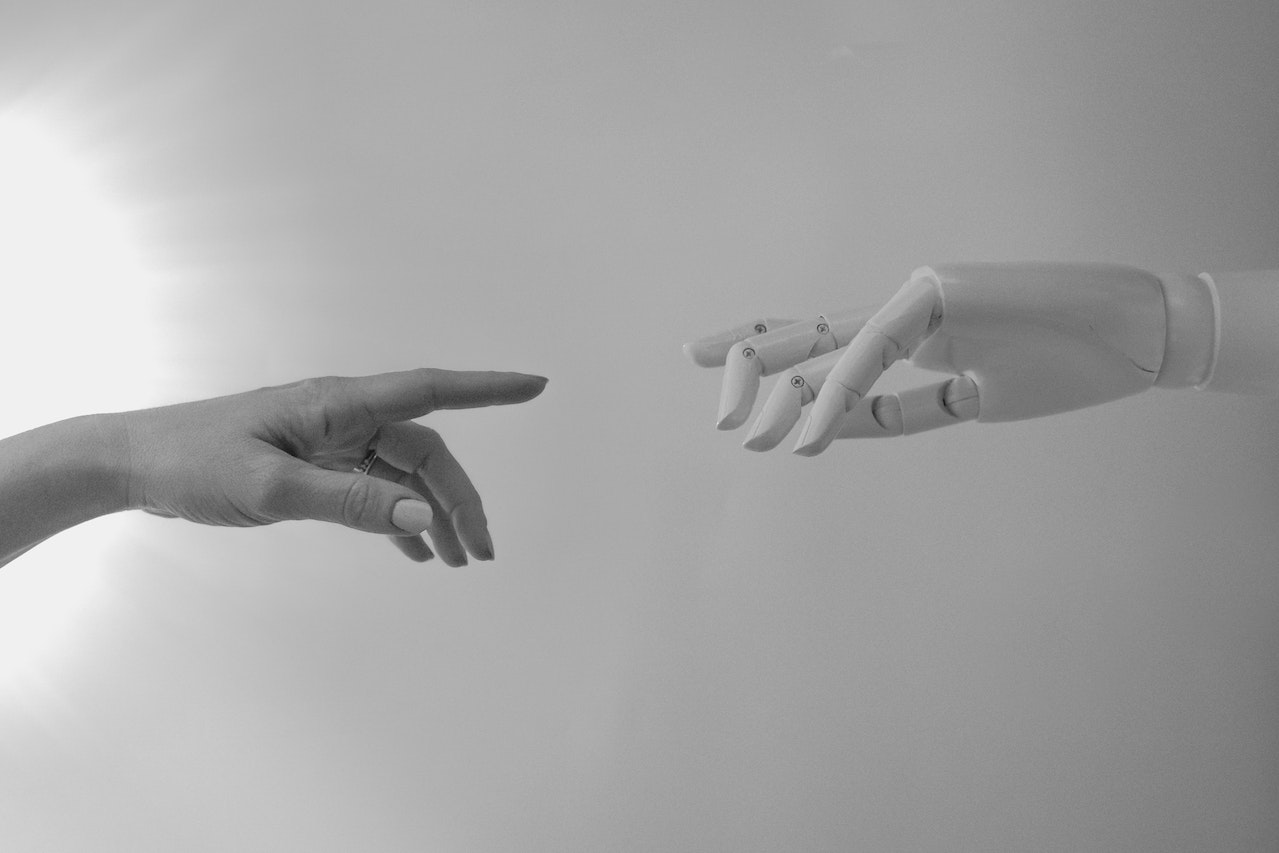 NEOM is facing no difficulties or obstacles in materializing THE LINE, the 170-kilometer smart city, as Saudi Arabia is determined to make it a reality, according to a top official.    According to Fitzhardinge, the 2029 Asian winter games at TROJENA will showcase how NEOM will use innovation to carry out the event in a meticulous manner.

He further pointed out that NEOM will not be just about tourists, but Saudis will also play a crucial role in running and managing the tourism sector in the megacity.

Earlier, Nadhmi Al-Nasr, CEO of NEOM, during his speech at the Summit said that the hanging stadiums within NEOM will make tourists reimagine and visualize the future.